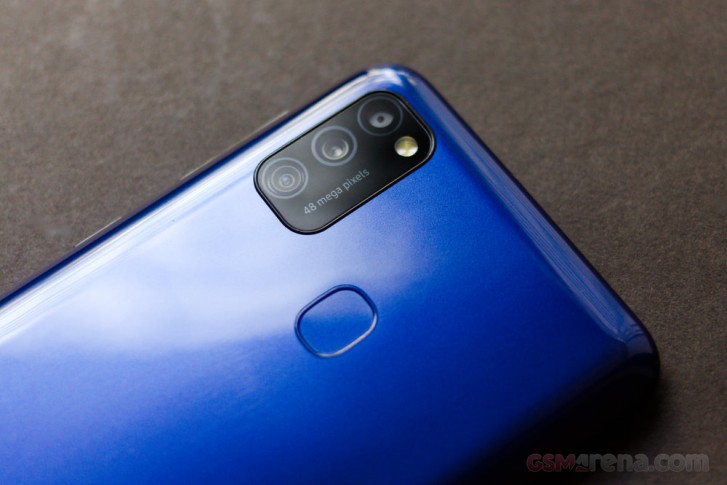 The differences with the Galaxy M21 are minimal and the three phones are borderline identical. The M21 shares the body, display, chipset, and battery with the other two phones. It also shares the memory, storage, and rear cameras with the M30s.

The Galaxy M31, being the most expensive one of the three, has a slightly fancier rear camera setup with a macro lens. All three have different front cameras. You can find the differences between the three phones here.

So, not that much different, then. But let's hop on the next pages to see if there is anything that sets the Galaxy M21 apart.

This phone has a motherboard issue. Just avoid it. After 2years of use and an update to android 12, I havent been able to use it any more. Auto restarts like 10times a day. Hangs on logo at times

I have been using the M21 for over 2 years now. (Touch wood) It as given me consistent performance through out. Never have I found it overwhelmed to execute a task in terms of speed etc. Connectivity etc. Has been flawless. Rare heating issues that t...

May be your phone is hacked, by 3rd part SW. Be careful