Samsung Galaxy M21 is on the way, details leak alongside colors for the M11 and M31

Samsung is working on new M-series mid-rangers, and these will also be sold at offline retailers when they launch next year. For now, rumor has it that the M11, M21, and M31 are on the way, and as their names imply, naturally these will be the successors to the M10, M20, and M30, respectively.

A new report today sheds some more light on the Galaxy M21, letting us know that its model number is SM-M215F. It will have 64 and 128GB built-in storage options, which is an upgrade compared to the M20's choice between 32 and 64GB. 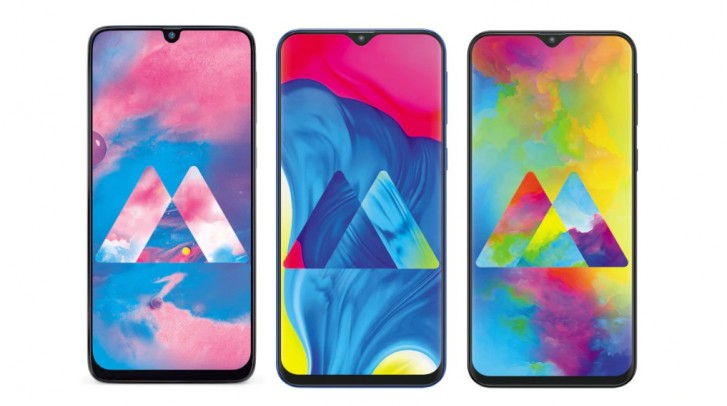 All three will be offered in blue and black, and then each will have a different third color. The M11 gets violet, the M21 will have green, while the M31 will also be sold in red. It's possible that the company will choose to expand these color options at a later date after the launch.

As for when the trio is to become official, remember that the M10 and M20 got announced in January this year, so it would make sense for their successors to be unveiled at some point next month.