Samsung's new entry level smartphone lineup, the M-series, is close to its debut and the M20 will be the first one through the door. We already know how the handset should look by the recent leaks so now it's time for the internals. The latest reports deliver most of the specs as well as the launch markets. 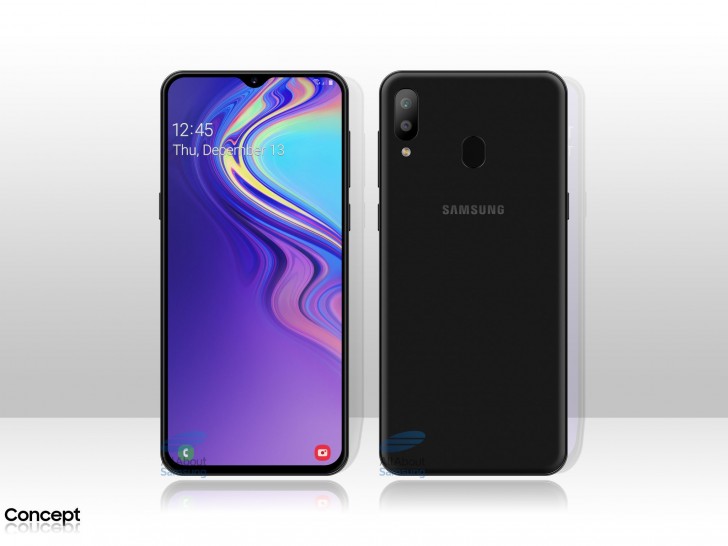 The handset will pack a 5,000 mAh battery beating the Galaxy Note9 by 1,000 mAh. It's also said to feature an Exynos 7885 SoC with 3GB of RAM and as expected, the screen will be a standard LCD IPS measuring over 6.0" in diagonal.

The rumored dual-camera module on the back is 13MP + 5MP and an 8MP sensor sitting on notch.

We also learn that the Galaxy M20 will be hitting the UK, Germany, France, Poland and Scandinavia but there's no mention of a version for the entire Europe so it might not reach all parts of it. We'll have to wait some more to see how that pans out.

Is there Samsung Galaxy M20 mobile is warm/hot during charging?

Can't wait to get it...oh that's right...here we are force to get the expensive Galaxy with those specs😫