Despite what a purported leaked photo showing the rear panel of the upcoming Galaxy M30s may have implied, the smartphone will sport three rear cameras, just like the M30 that was released back in March.

However, the main sensor will be hugely upgraded, going from a 13 MP unit to a 48 MP one, according to a new report out of India. Speaking of the subcontinent, the Galaxy M30s will apparently launch there as soon as next month. 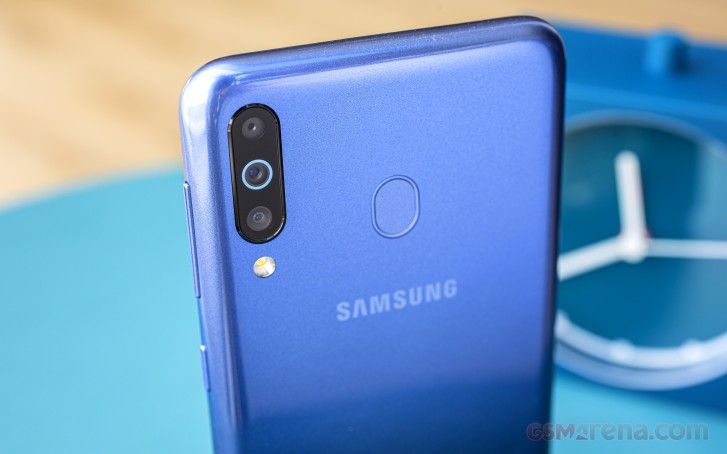 This is the currently available Galaxy M30

The same source goes on to say that the M30s will use an Exynos chipset that has so far not been seen in the Galaxy M series of devices, which probably means it'll be borrowed from the Galaxy A family. We should also expect to see "an industry-leading battery capacity" in the M30s, which will come with fast charging support.

Somebody who wants a 48 MP camera in a phone that will last two days before needing charging and who can't afford a flagship.

This crazy and stupid. If you would go that far with specifications then you should merge it with the A series because one of them is unnecessary.