The Samsung Galaxy M31 was unveiled back in February but remained exclusive to the Indian market. Now, the midranger is making its way to the UK where it will retail for £245 (€280) and will be exclusively sold through Amazon. 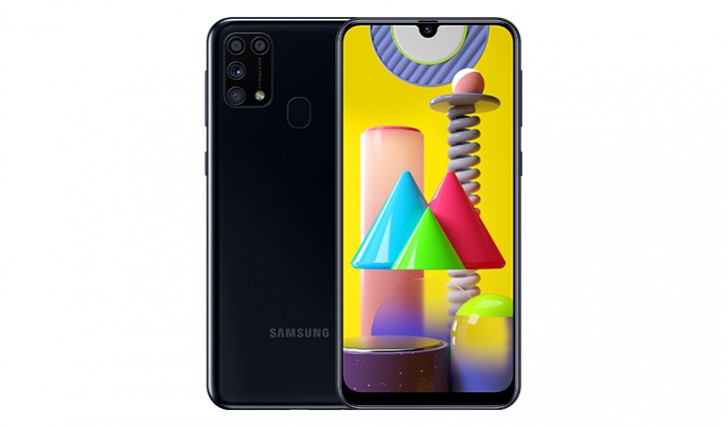 The main highlight of the device is its beefy 6,000 mAh battery which unsurprisingly held up quite well in our testing, leaving no speculation that it can last two days on a single charge.

The phone also sports a 6.4-inch Super AMOLED display with FHD+ resolution. Around the back, we have a 64MP main camera, an 8MP ultrawide shooter and 5MP macro snapper. 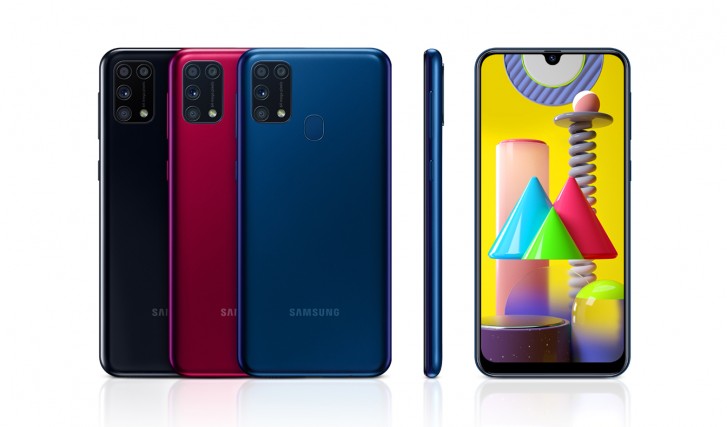 The phone is powered by the Exynos 9611 chipset paired with 6GB RAM and 64/128GB storage. It runs One UI 2 on top of Android 10 and will be available in black, red and blue colors.

Is the europe version has nfc?

It is an amazing device. For one, you can forget about the battery and start using it. The camera is surprisingly nice for a phone... for landscapes, and closeups. Gimmicks and marketing aside, it's pretty good really. The screen is good for reading....