Samsung unveiled the Galaxy M31 in February and followed up with the Galaxy M31s in July. Now Amazon.in has revealed that the Korean tech giant will soon add a new member to the M series, dubbed Galaxy M31 Prime.

The e-commerce giant has set up a promo page on its website, which reveals the M31 Prime's design and specs. Amazon doesn't explicitly mention the phone as M31 Prime on the promo page and instead calls it Galaxy M Prime, but a quick look at the page's source code reveals mentions of the Galaxy M31 Prime name. 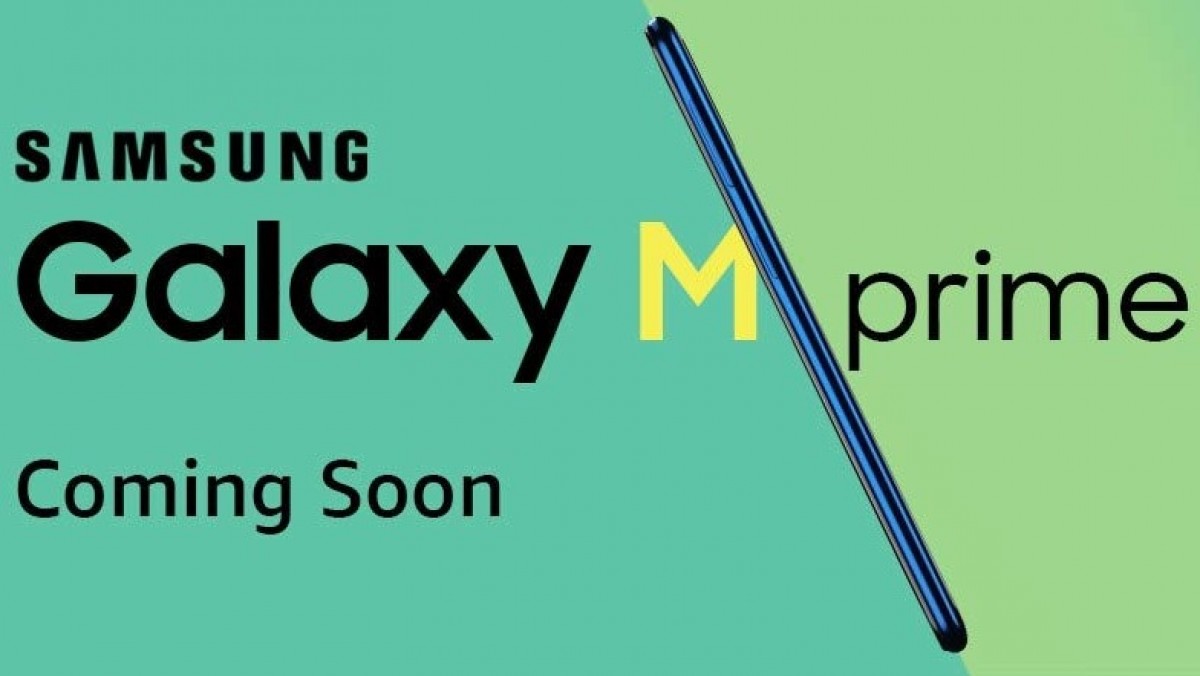 The Galaxy M31 Prime will be powered by an Exynos 9611 SoC paired with 6GB RAM. It will have two storage options - 64GB and 128GB - and will come with a dedicated slot for a microSD card allowing storage expansion by up to 512GB. 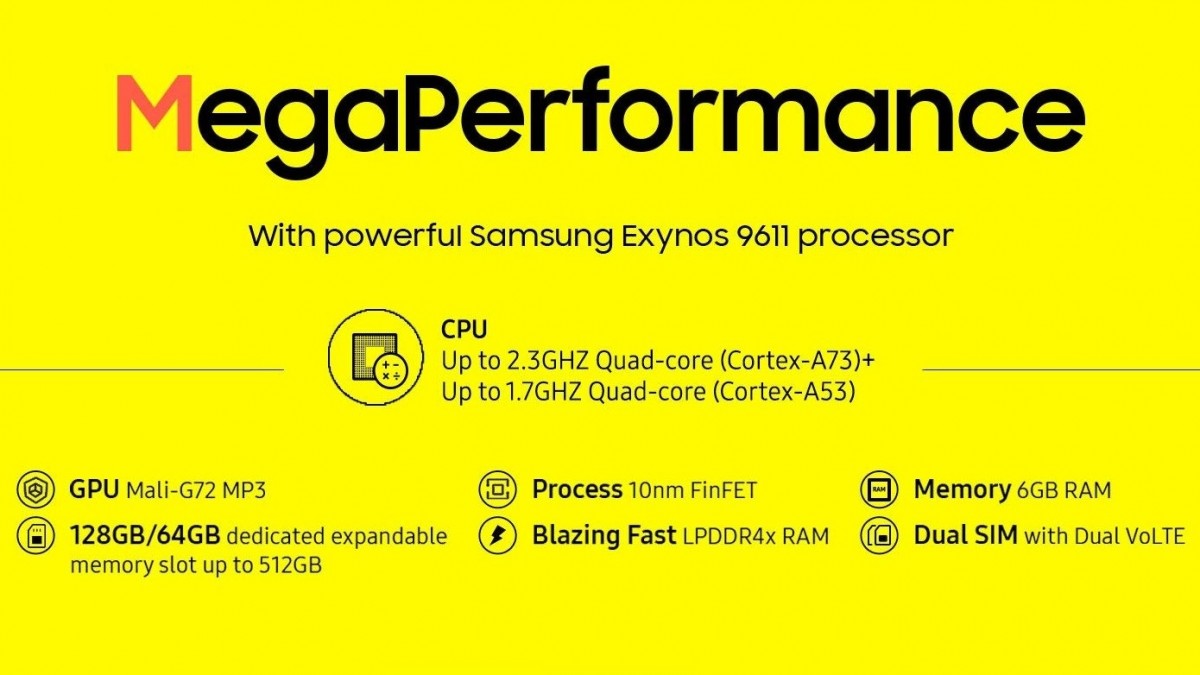 The Galaxy M31 Prime will ship with a 6,000 mAh battery that will charge through a USB-C port at up to 15W. It will have a total of five cameras onboard - a 32MP shooter on the front with slow-motion and 4K video recording, and a quad camera setup on the back comprising a 64MP primary, 8MP ultrawide, 5MP macro and 5MP depth sensor units.

Other highlights of the M31 Prime include a rear-mounted fingerprint reader and a 3.5mm headphone jack. The smartphone will pack a waterdrop notch display, but its diagonal and resolution are currently unknown. 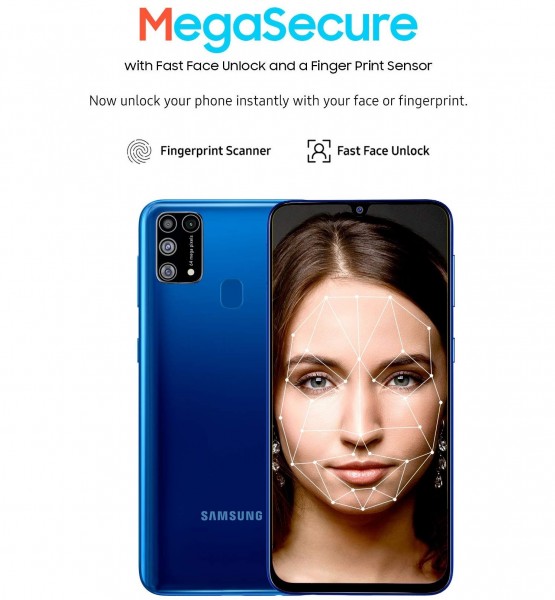 However, the M31 and M31s both sport FullHD+ AMOLED screens having a diagonal of 6.4" and 6.5", respectively. So we expect something similar on the M31 Prime.

That said, the design and specs of the Galaxy M31 Prime are similar to the M31's, so it's unclear why Samsung felt the need to launch the M31 Prime, but it will be interesting to see how the company positions it in its product portfolio.

Take it to your nearest Samsung store.