A Samsung device bearing model designation SM-M625F/DS and believed to be the Galaxy M62 has bagged FCC certification, revealing a 7,000 mAh battery in the process.

Additionally, FCC revealed that SM-M625F/DS will ship with a 25W charger and feature a USB-C port and 3.5mm headphone jack.

The documents on the US regulator's website also include model code SM-E625F/DS, which is rumored to be the Galaxy F62, meaning we'll likely see Samsung sell the same device with different names in different markets. 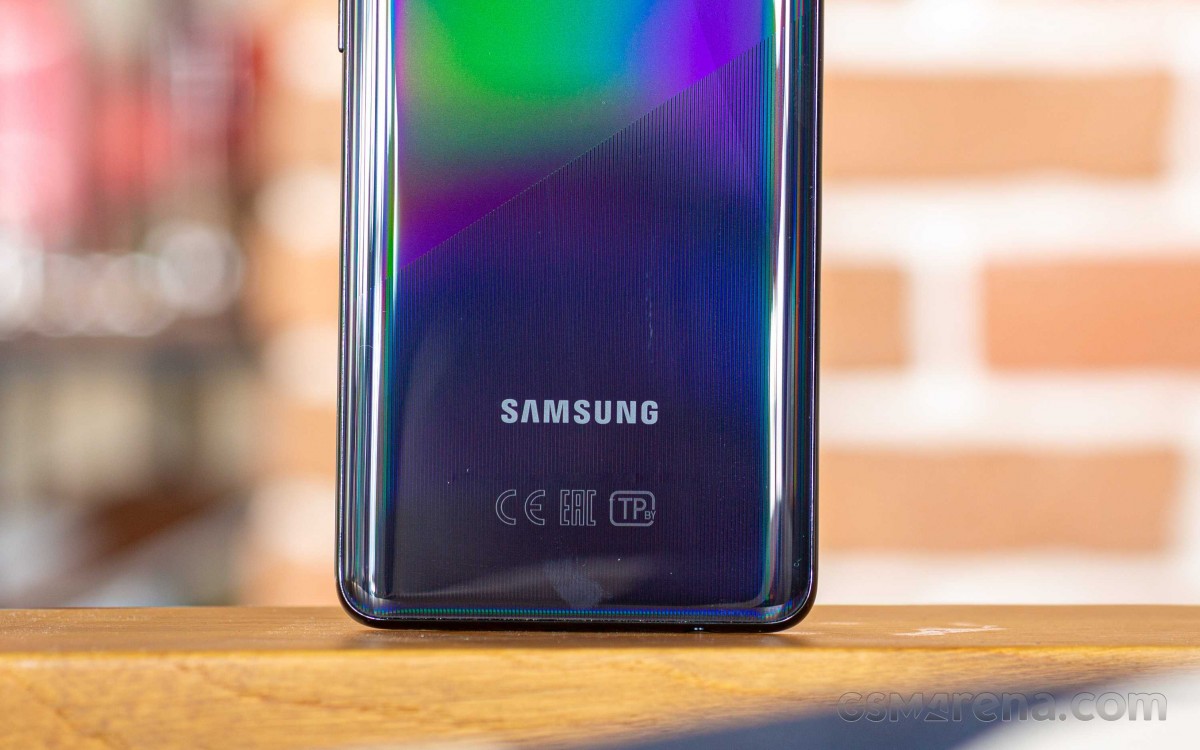 FCC didn't detail the specs of the device, but thanks to Geekbench, we know the SM-E625F will come with an Exynos 9825 SoC, 6GB RAM, and Android 11.

The Galaxy M62 was previously rumored to be a tablet, however, one of the documents on FCC's site have mentioned it as a mobile phone.

Details are scarce about the Galaxy M62 right now, but more information about it should surface in the coming days.

Why? Almost all Samsung Midrangers are plastic what are you saying

For a phone with 7000mAh, it’s probably as bulky as the existing M51 is. A phone of such bulks can certainly use every bits of weights cut it can get, including going for plastic back/frame. Else it will easily weight over 250gram...