The Samsung Galaxy Note10 is due to be announced on August 7 in two flavors - regular and plus. We've had a look at both previously, but we now have a few more renders in what are likely going to be the two paintjobs available at launch.

These renders bring little new information - we already knew that the Bixby button is a goner and for whatever reason the power button has been moved to the left in its place. And while an earlier third-party CAD-based render gave us a glimpse of the bottom of the Note10+, we're still not getting one of these official-looking renders to confirm the lack of a headphone jack - grasping at straws, are we. That is, if we deliberately choose to ignore the FCC images, which leave little doubt as to the jack's removal.

Courtesy of Mr. Blass, however, we catch a look of the Note10+'s top. The image matches previous renders and does once again show a mysterious cutout in the frame next to the SIM slot. Unless it's some sort of a novel top mounted proximity sensor (since there's no room on the front), it could very well turn out to be an IR blaster. 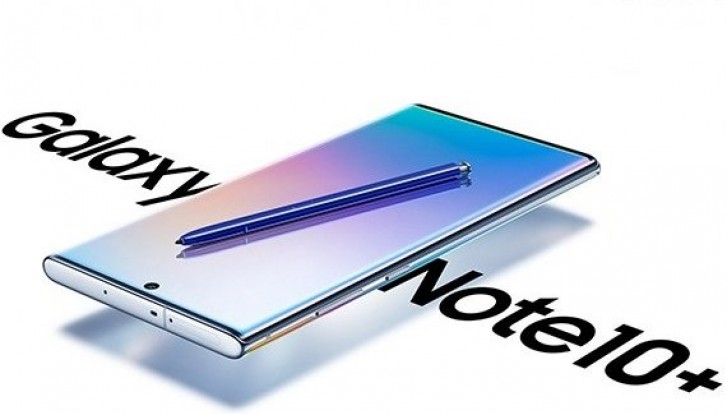 The Notes aside, we're also seeing another color variant of the Active Watch2, this time in a shade of pink. This version's strap appears to be made of silicone, unlike the leather one of the black Watch Active2 we saw previously. 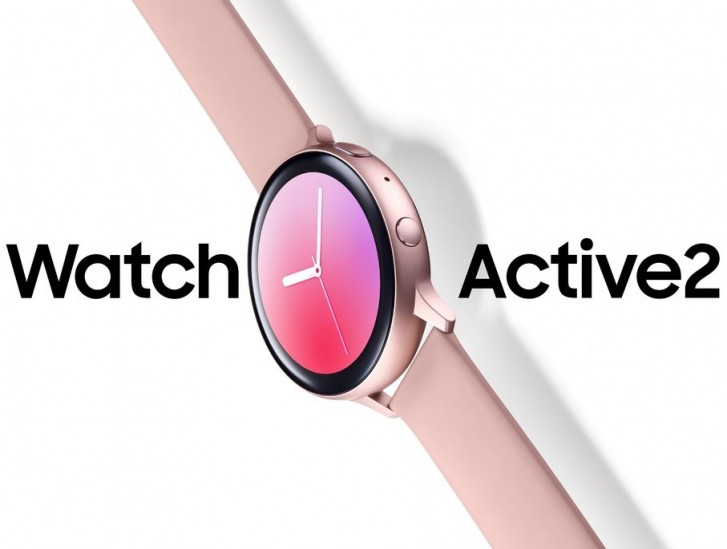 Samsung's also rumored to be launching a set of wired noise cancelling earbuds alongside the Note10 - we gather they'll be showing up next in leaks in the coming days.

The Idea of versions in the note series is not going to do well. It should have stayed as before other than releasing one short one tall! A 12gb ram, excellent screen ànd 5G network are the right specs to tell a 2019 galaxy note

Samsung should have kept its design language. The back looks like hideous Huawei.