AR was a big part of the Samsung Galaxy Note10 announcement yesterday, even the S Pen was included (it can draw AR doodles). However, VR has reached the end of the road – the new flagship is not compatible with the Gear VR headset.

The original Gear VR came out in 2015 and was compatible with the Galaxy S6 and Note5. There have been a few revisions since then to keep up with the ever-growing size of Samsung’s phones and their screens. However, the last model to come out is from 2017, it launched alongside the Galaxy S8. 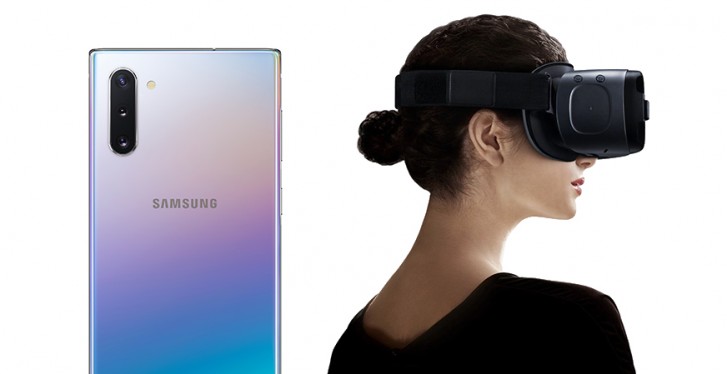 Interestingly, that last Gear VR was compatible even with the Galaxy S10 5G, which is almost as large as the Galaxy Note10+. The S10 phones needed an adapter to work, but it was still possible.

So, the Gear VR should be able to work with the Note10, if Samsung releases an adapter, but the company didn’t even mention VR yesterday. If Samsung reconsiders and releases an adapter, it will be fun to try the 3D Scanner app, creating 3D models of real life objects and playing with them in VR. And maybe the new S Pen with Air Actions could have worked as an additional controller.

Check out our hands-on for more details on the new features of the Galaxy Note10 and Note10+.

There's nothing boring about tech news, sorry about that.

How boring your life have to be to do just that?