Samsung Galaxy Note10 and Note10+ US prices revealed, to start at $949

The Samsung Galaxy Note10 and Note10+ are a mere few days from announcement, and only a few things are still unclear, as we've come to expect with such high-profile launches. The latest unofficial piece of information we're getting is the two smartphones' US prices, following earlier reports on what you'd have to pay in the EU.

If the Roland Quandt's sources are to be trusted (which is typically the case), the smaller Galaxy Note10 will set you back $949 while the Note10+ will cost $1099. Those are base prices for the 256GB storage variants and don't include sales tax. According to the latest data, the numbers will be the same in Europe - only in Euro and with tax included. RQ's own reports listed EUR50 higher prices, though it's not inconceivable they vary slightly from country to country, so both accounts could be correct. 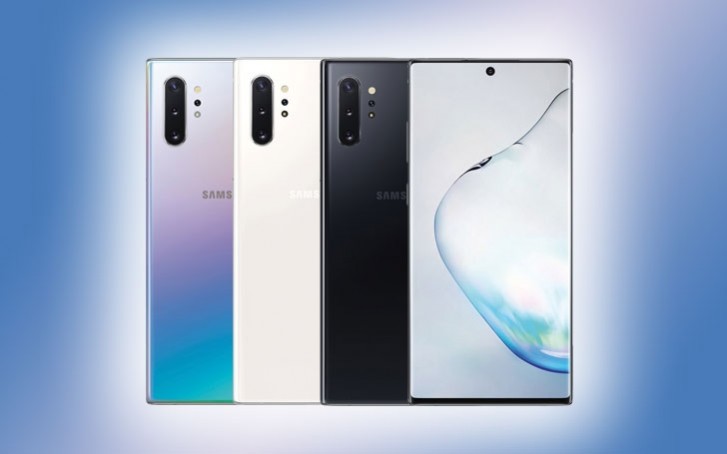 For comparison, last year's one-size-fits-all Galaxy Note9 launched at $999 for the 6/128GB version and the German price was EUR999. It seems the parity will remain in place in 2019 as well.

It isn't worth to buy. You can buy cheaper phone with same processor and same specs. Just camera can be a little weaker. But you can save some money.

Very well said. People acting like that because they can afford it only in dreams. What they can do in reality is to complain....

Right? I can't afford the Ferrari. Why don't they lower the price for meeeeeee?