We'll kick off this comparison with one of our classic review samples, and it's quite telling. Here we can clearly see the Xiaomi has resolved the dotted pattern on the balcony blinds. Meanwhile the Galaxy's lower resolution, combined with Samsung-style sharpening has resulted in a 'made-up' rendition of the patterns. 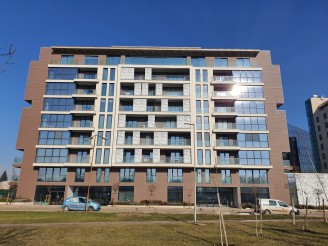 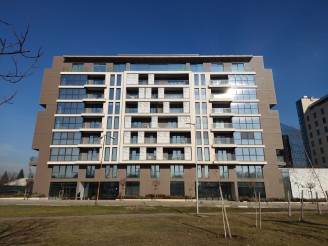 To be fair, all 12MP cameras fail at this one way or another. Here's the same shot taken on the Pixel 4 XL, which exhibits a strong moire effect. It's debatable whether fake color is better than fake patterns, but what's beyond doubt is that the Mi Note 10's extra resolution is clearly of benefit in this case - if you were to look up close, of course. 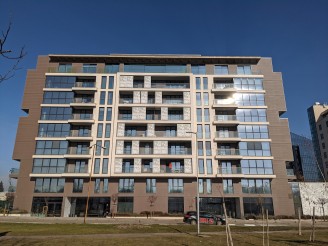 There is also finer detail in the tree branches and their reflections in the windows on the first floor. Clearly, some extra thin twigs can be seen in its 27MP image that the Galaxy doesn't really resolve.

Let's look at some more trees in this second set of images. While admittedly the Xiaomi suffers from some quite prominent purple fringing (whether it's due to lens imperfections or demosaicing is a different matter), it does capture finer detail in the branches. The Galaxy, once again through a combination of less pixels and more aggressive processing, is visibly softer at 1:1.

It's also worth mentioning that the Galaxy Note10's rendition of random detail like grass is particularly artificial (as with all Samsungs for years now), while the Mi Note 10 achieves a much more natural look. 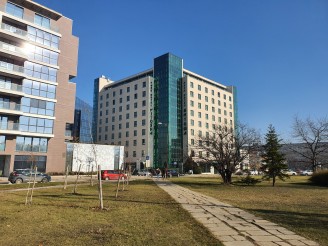 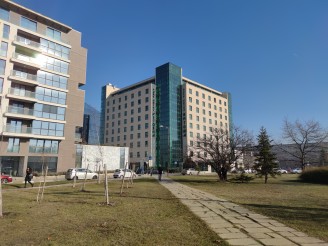 To be fair, the Mi Note 10's images could use a boost in post processing - a little sharpening and contrast/saturation adjustment wouldn't hurt them and they'll gain some more pop which they do lack out of camera.

The processing differences are pretty apparent in this following pair of indoor samples - the Galaxy image is a lot more vibrant than the Xiaomi's. That's not what we're here for, though, are we. 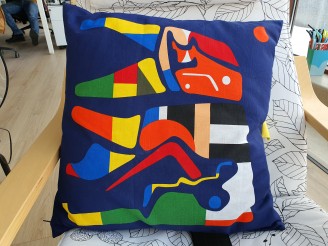 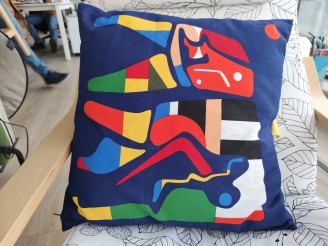 The center of the pillow has some more detail in the Mi Note 10's shot, that's true. But with the subject of the photo positioned so close, and not being entirely flat, the Xiaomi's much shallower depth of field means the pillow quickly goes softer as we move to the sides. The Galaxy, meanwhile, shooting stopped down at f/2.4 and with a substantially smaller sensor, has a lot more in focus.

There's a flipside to that, of course - the Xiaomi has blurred the background nicely, allowing for the flaws in our poor composition to be less noticeable. Not so much luck with the Galaxy. 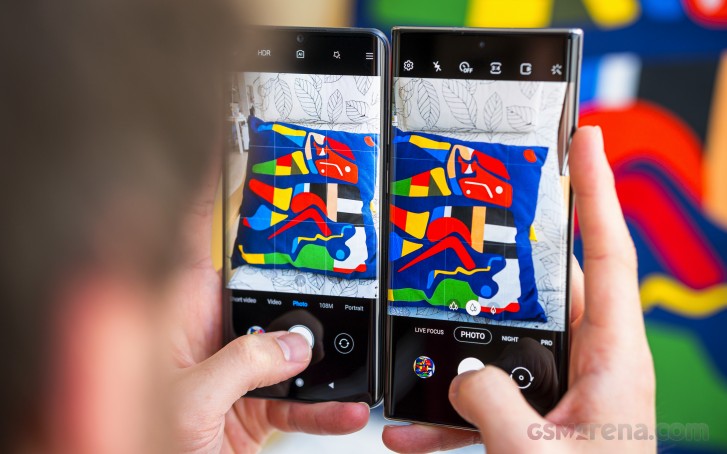 And since we're into pillow shots - another one to drive the depth of field point home. Here, we've tapped to focus in the center of the frame, on the blue pillow. As you can see, there's but a tiny portion of it in focus on the shot from the Xiaomi, with the red one fading into oblivion and our office in the back completely blurred. The Galaxy, again, has kept almost the entire blue pillow in focus, and even the red one is reasonably sharp. 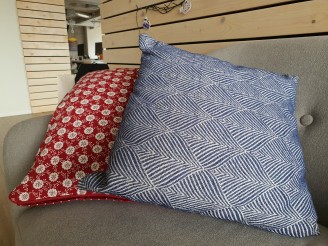 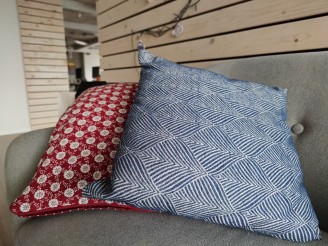 Those are somewhat extreme examples, we'd admit, and the depth of field limitation is exaggerated by the closeness of the subject. Related to that is another aspect of the performance of the Mi Note 10's main camera and that's close focusing - it just can't focus from a close distance, certainly not as close as the Galaxy Note10.

Having said that, when you're fully aware of its peculiarities, you can use the depth of field to your advantage to draw the user's attention to your subject without resorting to portrait mode trickery.

On the other hand, if you have an outdoor scene with subjects at varying distances, you could be looking to get more in focus, and that's where the Galaxy has the upper hand thanks to what is otherwise a disadvantage - smaller sensor and aperture.

In this next shot, we're focused on the snail's shell, and in the Note10+ image, the nearby bush is still reasonably in focus, while the Mi Note 10 is losing it. Admittedly, some of the sharpness difference can be due to the different approaches in processing, but focus is at play as well. 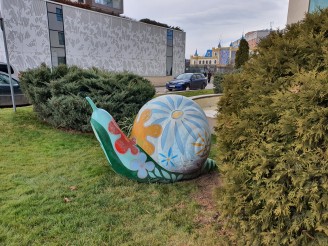 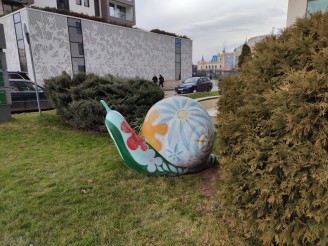