Samsung Galaxy Note10 to receive second One UI 2.0 beta in the next few days

Samsung is working on its upgrade of the One UI and is pushing beta firmware to multiple markets for those willing to participate in the early testing. According to the official community forums in South Korea users of the Galaxy Note10 will get the second One UI 2.0 beta by the end of the week. 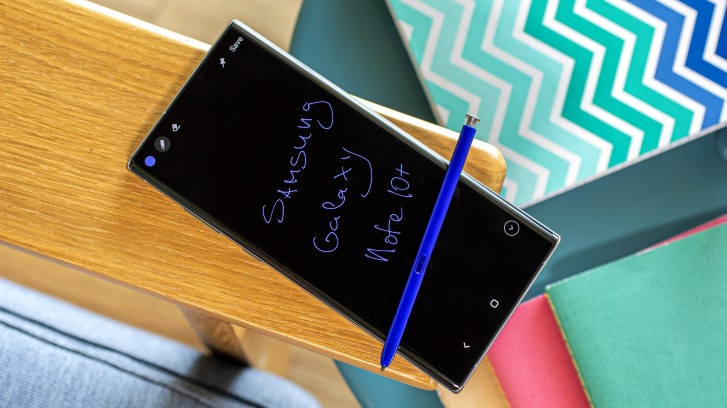 Apparently, the new package will not have new features, but will mostly aim to squash bugs from the initial release. The situation was mostly the same with the Galaxy S10 with One UI 2.0 beta - all the nice things are introduced in the first beta and the second one merely focused on fixing issues.

The One UI 2.0 is based on Android 10 and will bring an improved design with notifications taking less space and a revamped dark mode covering notifications, browser and multiple system apps.

It should come with improved personal security, but if you want to learn more, you can always sign up through the Samsung Members app on your Galaxy Note10 or Galaxy S10 smartphone.