The Samsung Galaxy Note10 launched last year came with a 3,500 mAh battery, and according to a report by Galaxy Club, its successor - the Note20 - will pack a larger cell.

The Dutch blog claims that Galaxy Note20's battery part sports model code EB-BN980ABY, that has a rated capacity of 3,880 mAh, meaning a typical capacity of around 4,000 mAh. That's the same size as Galaxy S20's battery. 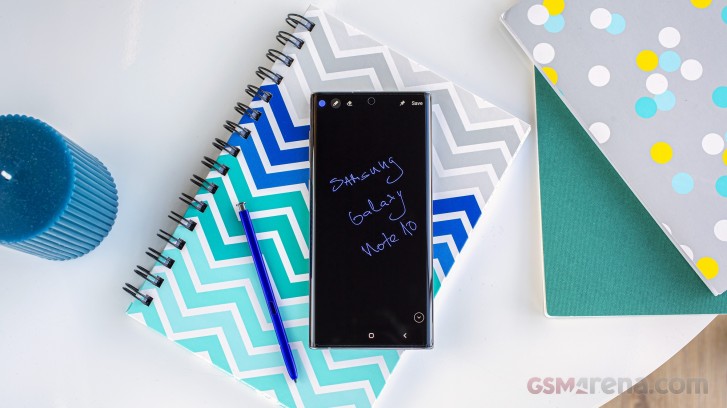 Details are scarce about the Note20 series right now, but the 5G version of Plus model visited Geekbench earlier this month, revealing a few specs in the process: Android 10, 8GB RAM, and what's likely the Snapdragon 865+ SoC.

The Galaxy Note20 lineup is said to be announced in August despite the COVID-19 pandemic, but Samsung may opt for an online event for the unveiling instead of an actual on-ground event.

Samsung is always updating thier devices. Good for them but not good for customers. Its waste of money if time to time need to change a divices.

+ Only the plus. And yes, I still own 2 notes myself, but have moved on to better devices since last year.