The Samsung Galaxy Note20 was announced in Mystic Bronze, Green and Black options last week. Later on, South Korean users got a Mystic Red version and now Samsung is bringing a fifth color option with the Mystic Blue Galaxy Note20. The same blue colorway was also spotted in a listing on South Korea’s KT Telecom. 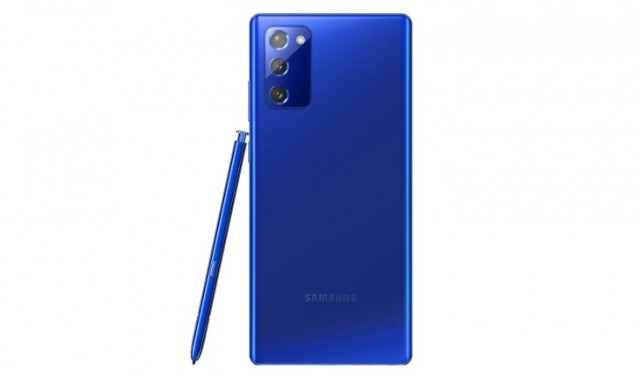 The phone is currently up for pre-booking on Samsung India’s official website as well as other local retailers and goes for INR 77,999 ($1,041) in a single 8GB RAM and 256GB storage variant with 4G connectivity. 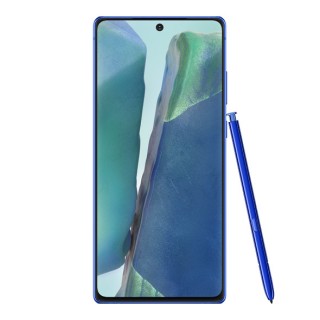 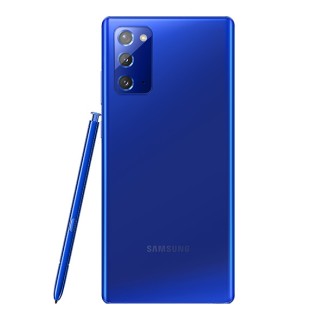 Samsung is also bringing benefits worth INR 7,000 for customers eligible to be redeemed on accessories via the Samsung Shop app. There’s also an INR 6,000 cashback incentive for HDFC Bank cards.

Regular note 20 is not the product I am talking about. It definitely is a weak offering at that price. Note 20 ultra on the other hand is premium. I have held it in my hands.

Why does the Note 20 Ultra in India not have a 512 Gb 5G version? Have bought every Note Iteration. Will skip this time as it is a downgrade. Also, this is the general feeling among the Note fraternity here in India. Huge disappointment, Samsung.....

Why are you being salty? If anyone is buying a 1000$ phone from hard earned money why sound they not expect the premium materials. If you really are a literate tech person then you can also see why note 20 isn't worth the price considerin...