The Samsung Galaxy Note5 smartphone, which was launched back in August this year, now comes in two new colors: Silver Titanium and Pink Gold. As of now, both variants will only be available for purchase in the company's home country of South Korea. 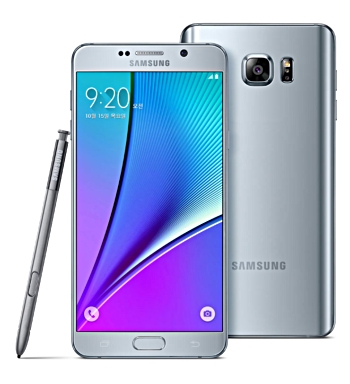 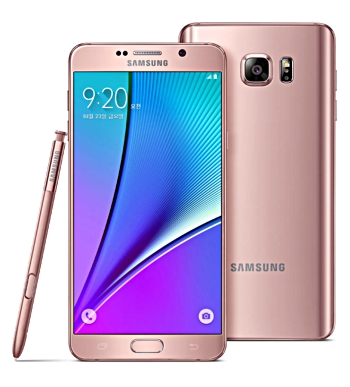 Technically speaking, the Silver Titanium variant isn't new given that Samsung showed off the variant at the smartphone's launch in August. However, it was only now that it's being released. On the other hand, Pink Gold is a completely new color for the Note5.

Samsung has always had pink phones,if anything Apple is the one copying here. Their phones used to only be black and white.

@Bob You need to move on. Everyone is tired of hearing people whining about the Note 5's lack of removable batteries and micro SD slot!

Sorry to bust ya'll bubble but Note4 LTE-A X3 already had this color! LMAO with this article.. hahahahahah.