The Galaxy S7 comes in 32GB and 64GB storage options, but so far we've only seen 64GB Galaxy Note7. That was from benchmarks, but now a photo of a store inventory shows several variations of a 64GB Note7 (probably different colors and carrier versions).

This doesn't preclude the possibility of a 32GB option, but it's starting to look like Samsung may up the base storage. The company didn't go very far with 128GB versions of previous Galaxy flagships, but the market is changing and these days we even see 256GB phones. 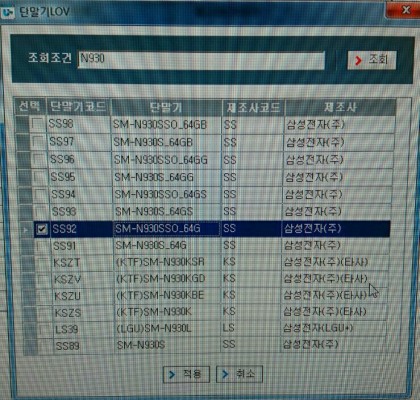 The Samsung Galaxy Note7 may not need so much built-in storage if it gets a hybrid microSD/UFS card slot. The UFS cards are much faster than current microSDs, offering performance similar to that of built-in flash (also UFS on Samsung devices).

The Galaxy Note7 will be unveiled on August 2 and rumors say it will go on sale on the same day.

I've been saying it for a while now, automatic phone of the year here.