While the USA will be getting the hot Galaxy Note7 on August 19, Europe has to wait two more weeks to September 2. The official pre-orders across the old continent will kick off August 16, but there are lots of retailers that jumped the gun and listed the phablet. 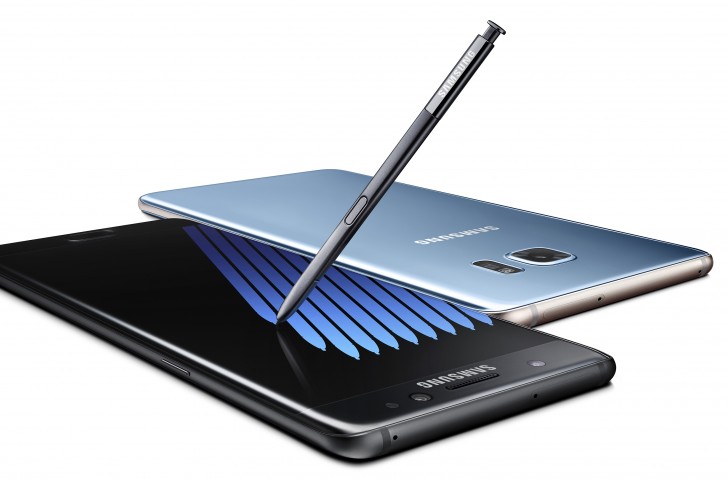 We were able to find quite a few retailers in Germany to have opened their pre-order campaigns for the Note7. Most of them have set the price to €849.

The UK price has been set to £699, which is very close to the price on the mainland.

There are no extra goodies mentioned in those offers, so we'd suggest to wait for the official Samsung stores to launch the pre-order campaign in 10 days. They'll most probably throw either Gear VR, Gear Fit, or at least some microSD card for free.

Anyway, we think the €849 might be the official EU pricing, in case you were wondering.

hahaha its soooo expensive. where are those guys who said sony or iphone overpriced? and I wonder gsma have put no single word about "high price" thing? seriously?

HaHaHaHAHAHAHA you got to be joking right unless your on about apple. i have the s6 edge+ and i got too say i have had it for nearly a year (since release) and it still runs buttery smooth. where my mate has the iphone 6s and it does not stand a chan...

Now it makes more sense to go for zte axon7, cuz you know...there's something called value for money.