As expected, the Samsung Galaxy Note7 has been officially launched. In a press release today, the South Korean company announced the commercial launch of the device, revealing a list of countries where the phone is now available for purchase. 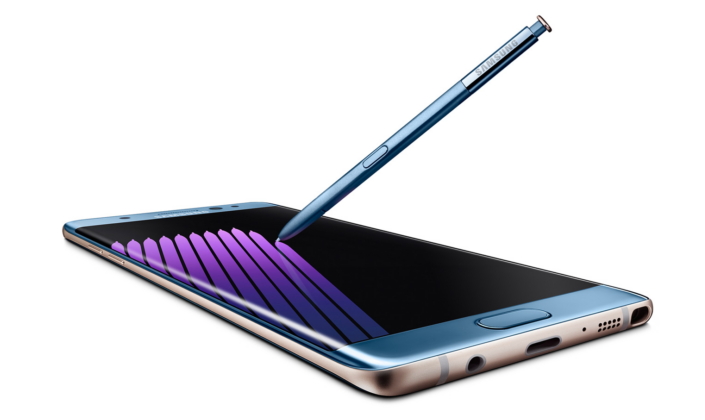 The list includes the US, Canada, Mexico, Puerto Rico, Australia, New Zealand, Singapore, Taiwan, the UAE and Korea. In case you missed, there have been reports that some of those (in the US and Canada) who pre-ordered the Blue Coral or Silver color variant may have to wait a bit more for their device.

For those of you in Europe, the official launch is set for September 2, except for a few countries - including Belgium, Netherlands, Luxemburg, and Ukraine - where the release date has been pushed back a bit.

Coming back to today's announcement, Samsung also included some hands-on videos in the post - head to the Source link below to take a look.

Who's choosing Exynos Version over SD?

Just got my this morning so excited i am the third person to get the Note 7 in Edmonton.