Will it or won't it? Specifically, will the upcoming Samsung Galaxy Note7 sport the much-rumored iris scanner, or won't it? Well, if the front panel that has been leaked today indeed belongs to the new Note device, then this dilemma is finally settled.

Spoiler alert: yes, it will have an iris scanner. Take a look at the images below. The first one reportedly shows us the Note7's front panel, and above the display you can see three big cutouts that have not been there in previous Samsung handsets. 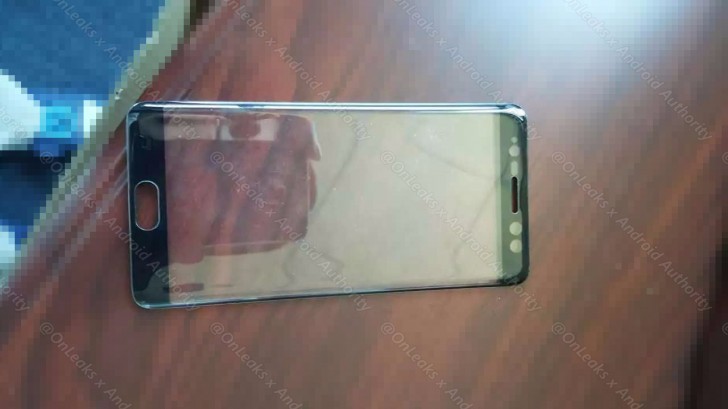 In fact, the image below compares the alleged Note7 front panel with the one from the S7 edge, making the difference incredibly obvious. Those big cutouts are there for the iris scanner to properly function, since it needs three lenses to do its thing. 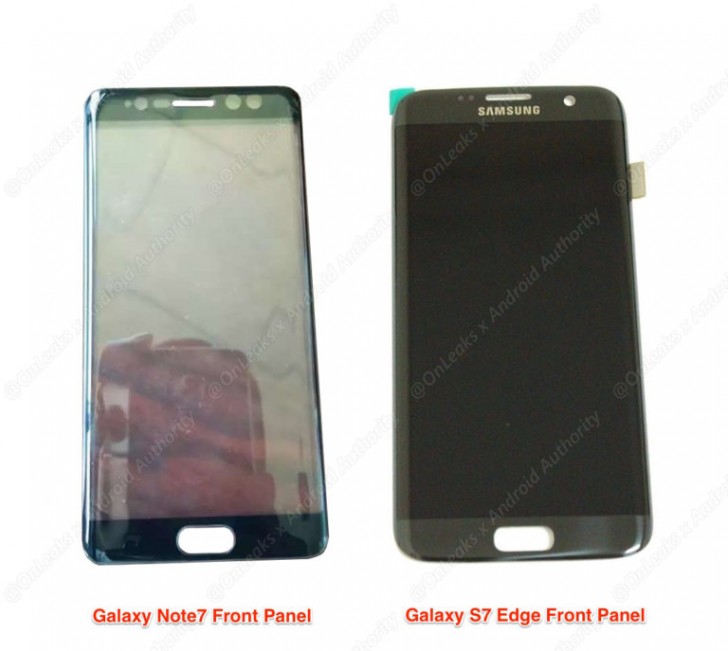 It's good to see that Samsung has managed to keep the screen's upper bezel manageable in size despite this addition. It's also likely that the front Samsung logo was removed in order to keep that bezel as thin as possible, which we're thankful for. We assume not many will miss it, or mistake this phone for anything other than a Samsung, given the overall shape and design.

As a L950 owner I'll chime in and say iris scanning is secure and has a good unlock success rate, but it's like taking a selfie every time and a just a hassle. You can't glance at it from an angle and unlock. I think I would much prefer fingerprint, ...