Samsung will unveil the Galaxy Note8 on August 23, multiple Korean sources reported. The phablet will be announced in New York at a separate event instead of the IFA just like its Note5 and Note7 predecessors. 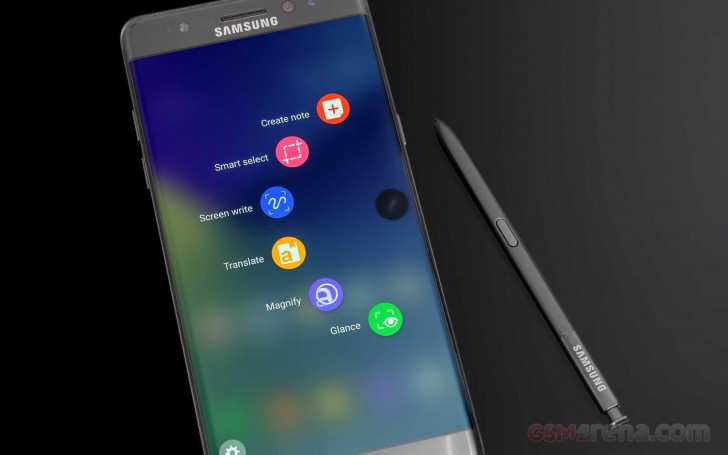 Samsung will launch the phone in August, so it can start sales ahead of the iPhone 8 launch. The Koreans might have even more of an advantage this time as Apple may be forced to delay shipping to October.

The Galaxy Note8 is expected to come with 6.3” screen, S Pen and Infinity Display. It also is going to be the first global Samsung smartphone with dual cameras, according to rumors.

Is note 8 has Led flash light in front camera like SAMSUNG J7?

Xz premium looks beautiful and shiny. But too edgy and squareish.