You know the what, how about the when? The Samsung Galaxy Note8 will be unveiled on August 23 but sales will start later – on September 15, a new rumor claims.

That’s for the South Korean market, which traditionally is among the first to get Samsung’s latest flagships (the US launch will likely be at the same time). There will be a pre-order period first, lasting 10-14 days.

Analysts are glancing at the calendar, wondering if the Galaxy Note8 launch will coincide with the LG V30 (set to be unveiled at IFA, August 31). Chances are that the two releases will be close and it will be a heated battle now that LG is going OLED too. 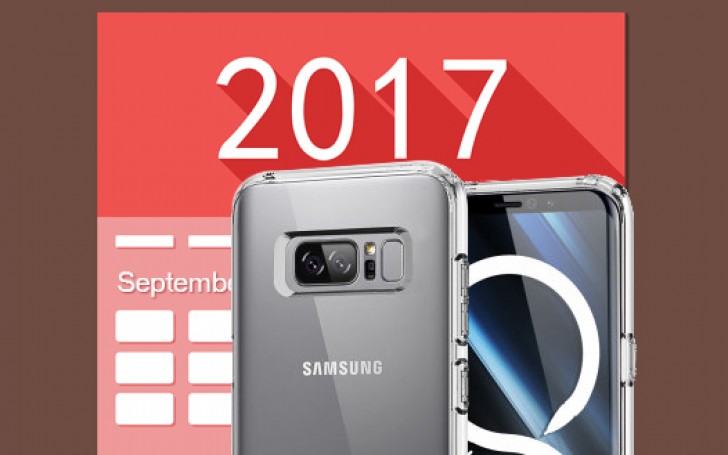 Good for Samsung for finally not rushing the Note series after rushing it for the past 2 years (note 5 and note 7). If anything they should have learned after all these years is that Samsung Note buyers are not iphone buyers and vice versa.

I wish fewer people would buy the note 8. That way there'll only be a few of us using it. But everyone knows that won't happen :(