Samsung released the stable build of Android 10 update for the Galaxy Note9 on New Year's Eve, but it was only seeding to those enrolled in the beta program. Now the update has expanded to all users, who are running Android Pie on their Note9.

The update comes bearing version number N960FXXU4DSLB and is currently seeding in Germany. The rollout should expand to other regions over the following days. 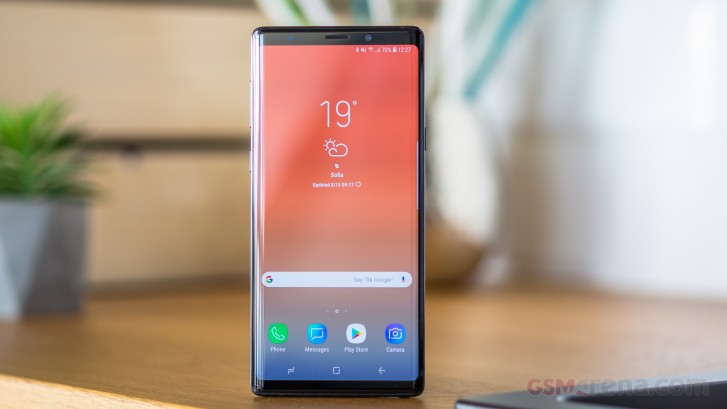 Those living in Germany can try downloading the update by heading to the Settings > Software update menu. And, if you are a non-beta Note9 user residing in another country and have already got the stable Android 10, let us know by sending a tip through here.

My note has no update till now

This update is so BAD. After I update my Note 9 to Android 10 , the hotspot no longer workable.

I have a Note 9 SM-N960F/DS and I just got the Android 10 update ... Some cool features, waiting for somes days use to say what exactly happened as improvements Navigation gesture, Some interface improvement, are actually for sure some good point...