After getting four Android 10 betas thus far, the Galaxy Note9 is getting a fifth one in its home market of South Korea. It’s also expected to make its way to other regions like India and Europe in the coming days. 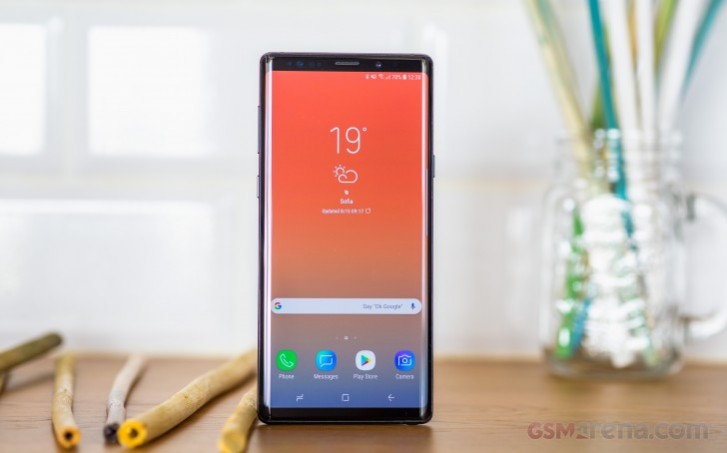 The update brings only two minor bug fixes. The first one aims to tackle a problem with the quick panel icons while the second one is about improving the fingerprint authentication in Samsung Pay and Samsung Pass.

Given the minor nature of the latest updates, we should expect the stable One UI 2.0 update to arrive shortly.

i'm waiting patiently for update but it's too late as google phones already received updates in july-aug 2019.

Android 10 has been out for almost 4 months, it's not half a year old yet, so I'm not sure what you mean by 'pretty late'. Android 11 Developer Preview aren't even available yet and won't be until March 2020 or something.

better to be late than never...