The Samsung Galaxy Note9 may be a year older than the Note10, but it is not far behind – just a couple of days after the new model got the second beta One UI 2, the first Note9 units are joining the program as well.

Besides the revamped Samsung UI, this update also brings Android 10 with it. If you’re not already in, you’ll need to download the Samsung Members app and join the One UI beta program if you want to receive this update.

Here are a few screenshots from a user that already updated: 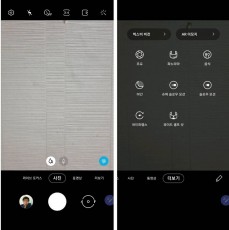 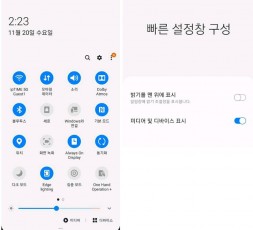 As Samsung warns, beta software is liable to have bugs in it, so that’s something to keep in mind before making the jump. Also note that there are a limited number of spots for beta testers.

The Galaxy S9 and S9+ are next in line for the Android 10 beta, it should become available next week to users in South Korea, Germany and the US.

Any idea of when it will get here in Africa?

Got it here in the UK but it breaks Google Pay functionality.

Any idea when this will reach India?