Samsung Galaxy Note9 passes through the FCC, one month earlier than the Note8

Today the upcoming Samsung Galaxy Note9 has been certified by the US FCC. This is a normal step on the way to its launch, but it's interesting to consider that last year, the Galaxy Note8 passed through the FCC at the end of July.

Does that mean that all those rumors talking about the Note9 hitting the streets earlier in the year than its predecessor were true? It definitely seems so at the moment.

The exact model that was certified is the SM-N960F, the international version. Expect the US-specific iteration to be SM-N960U, going by Samsung's most recent naming convention. As this is the international phone spotted at the FCC, it does have plenty of LTE bands on board unsurprisingly. 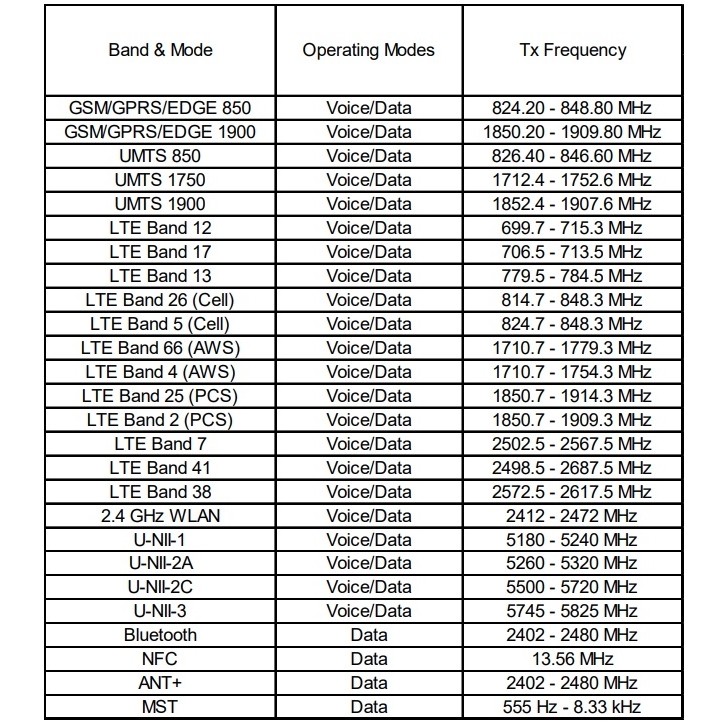 The Note9 obviously has Wi-Fi and Bluetooth on board too, along with NFC and MST (the latter used for Samsung Pay). The device is apparently going to be unveiled on August 9 at an event in NYC, with shipping likely to start before the end of that month.

Leaked CAD renders have already showed us what to expect from it in terms of looks, and, spoiler alert - not much will change compared to the Note8, aside from the location of the fingerprint sensor on the back.

Yeah I don't understand why we dont get the Exynos in north america!

wrong wrong wrong! the battery failed due to a manufacturing defect in the corner of the batteries. It was a design flaw made the electrodes prone to bending. This could lead to a separation and short-circuit in the battery itself, and was responsibl...

hi hater i know you feel bad because sammy is coming with a beast or maybe u dont have any money :( please dont hate the palyer hate the game have a good day peace....