Christmas is on its way and what a wonderful way to celebrate the snowy months with a snow white phone. That’s probably what Samsung execs were thinking when they were developing the Pure White Galaxy Note9 that leaked two weeks ago.

Although the rumor came from Evan Blass who suggested the image might be photoshopped, sources from China claim Samsung is indeed launching the device in Taiwan on November 23. 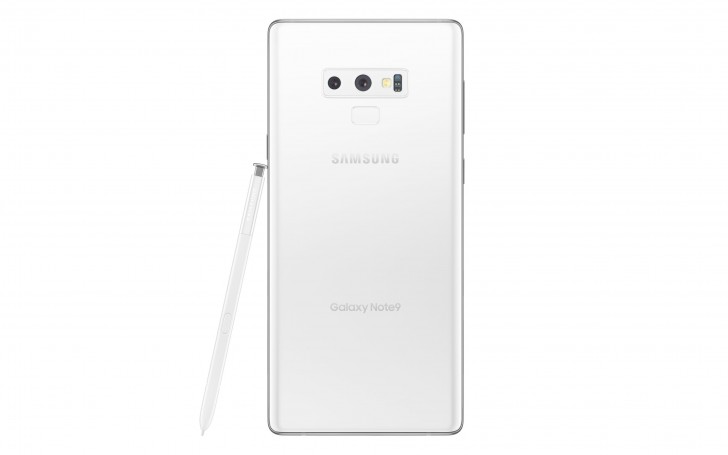 The Samsung Galaxy Note9 will have a completely white body, coupled with a white aluminum frame and a white S Pen. This will be the sixth official color of the phone after the initially announced Metallic Copper, Lavender Purple, Ocean Blue, and Midnight Black. Later, Cloud Silver was introduced in the United States. 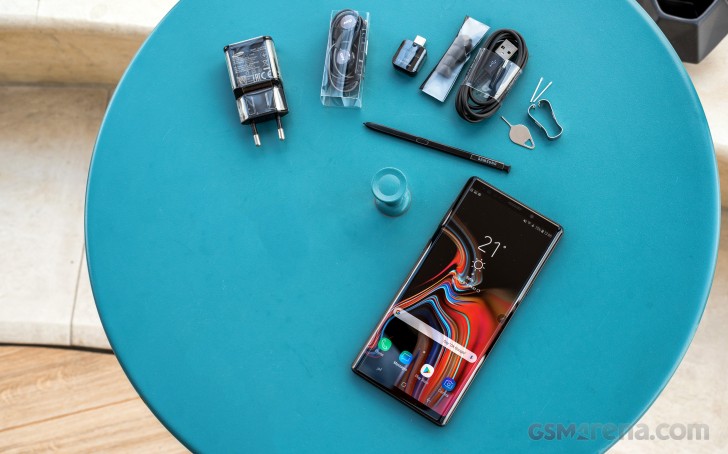 I always love the white color in a phone, and a White Note 9 will be very nice thing. But why the face color is still Black ????? What will I do with a white phone in a case that does not show the original color on the front. PLEASE PLEASE PLEASE som...

From my understanding, the Note will still have edge display. Only the budget version of the S10 trio will be flat. I have the S8+ and the edge display doesn't bother me (I've deleted edge apps and disabled anything related). I had some accidental ...

Me. White color in phone is not easy to get dirty as what you imagine. My white galaxy s4 were in pristine condition until it died. No mark, no dirt or whatsoever. Don't you know that the white color is underneath the glass?so it's impossible t...