Samsung Galaxy Note9 will get Android 9 Pie on January 15

It looks like Samsung will deliver on the promise of Android 9 Pie on the Galaxy Note9 in January.

The Galaxy Note9 is currently in the beta testing phase but is listed on an official Samsung Turkey site as due for Android 9 update on January 15. 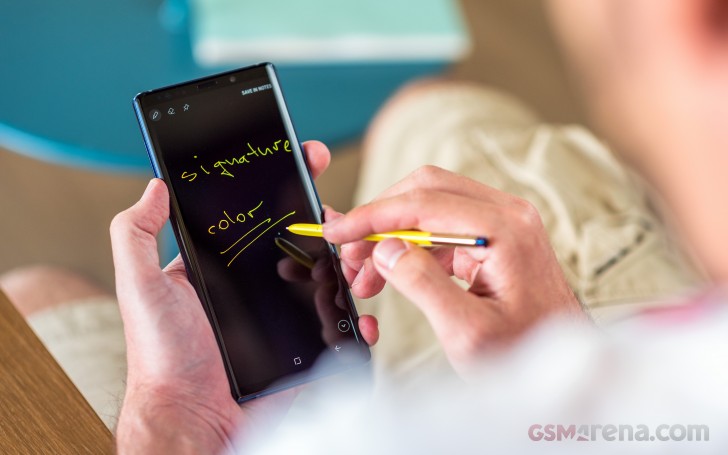 Samsung delivered the Android 9 firmware to the Galaxy S9 and Galaxy S9+, earlier than expected, a few days ago. Still, Android 9 launched in August and has been available on rival devices like the OnePlus 6 since September or on the Sony Xperia XZ2 since October. Samsung has been known to be slow to update its phones to the latest version of Android. Here's hoping One UI fixes that.

Really? That's your objective comeback? Funny how you dodged my questions with a witless approach. It's safe to say I'm done conversing with you since you can't engage intuitively. Happy New year in advance :)

"Conversation" has really taken a nosedive on gadget blogs in 2018 with the rise of all these spam bots.