We saw it on a billboard yesterday, so it is hardly a surprise. Now it is official. Samsung just took the cover off its latest Galaxy Note 10.1 tablet, which features an S Pen. Unlike its 5.3" relative however, the newcomer leaves no question marks over its identity - it is now strictly a tablet. 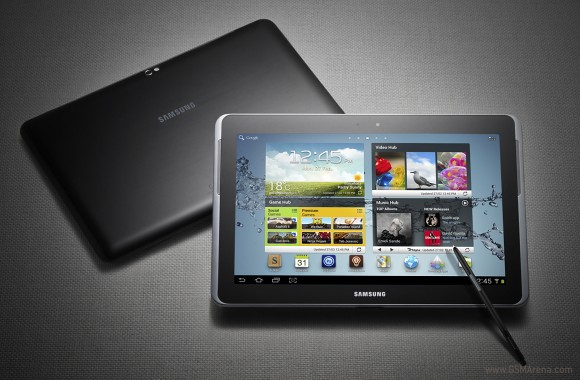 The spec sheet of the tablet is still rather scarce. We know that it features a dual-core CPU, clocked at 1.4GHz, HSPA+ connectivity, and Android 4.0 Ice Cream Sandwich. 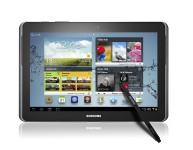 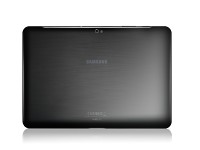 The Galaxy Note 10.1 also packs some quite interesting software tricks. One of them is multi-screen functionality. It enables you to watch videos or browse the web, while sketching out notes with the S Pen. The 10.1" screen is certainly helpful here. The said feaure also makes the tablet a seriously useful educational tool.

S Pen functionality has gone even further in the Samsung Galaxy Note 10.1. The slate features S Note - an app which enables you to combine notes and sketches together with web content and other digital media. The app also integrates search engines seamlessly, thus allowing you to drag and drop content without switching screens.

The Galaxy Note 10.1 will also come preloaded with Adobe's Photoshop Touch and Ideas apps. Both applications integrate the S Pen completely, therefore allowing you to let your creativity go wild.

We are surely going to find out more about the Samsung Galaxy Note 10.1 today, so stick around for more info on the tablet, including hands-on impressions.

when will samsung note come with dual sim mode

Atlast 10.1 inch with voice feature. I was about to buy the note and at the same time I have a 10.1. Now I will be only carrying one device to work. Thank you samsung for creating this perfect device. Now I need to dispose my 10.1 for this. Selling G...