Samsung Galaxy Note 3 Neo to get Lollipop later this year

Before you think Samsung has forgotten about the lesser known cousin of the Note 3, the Galaxy Note 3 Neo, think again. The company's French Twitter account responded to a query about the Lollipop update for the device, confirming that the update is indeed arriving for the device some time later this year. 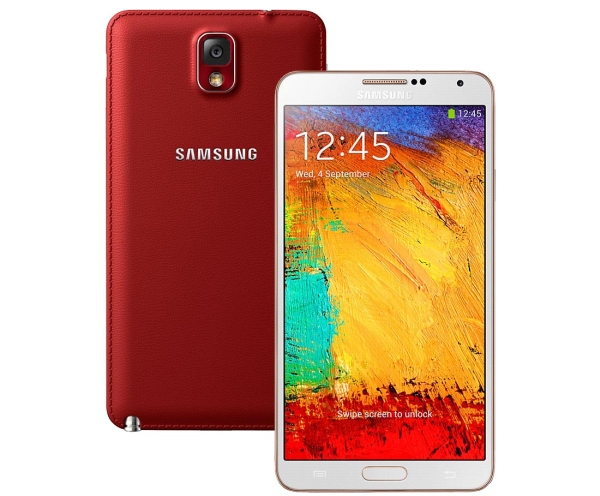 The Note 3 Neo is the cheaper alternative to the Note 3, with a 720p display, 8 megapixel camera and hexa-core Exynos 5260 processor. The problem with devices like these is that they are usually forgotten when it comes to updating them but it seems that it will be getting the Lollipop update, if a bit late.