If Samsung left you impressed by its new lineup of devices at Berlin's IFA 2014 and you're already aching to find what the Samsung Galaxy Note 4 will cost you need look no further.

According to a leak over in the Netherlands the Samsung Galaxy Note 4 may cost between €795 and €799 and become available on October 10. Four retailers already have a price up and running for the Galaxy Note 4 - Smartphone Shop, GSMwijzer, Studentmobiel and belsimpel. 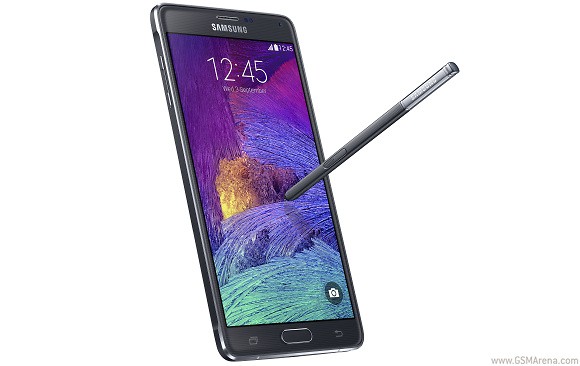 In the UK various carriers and retailers have also expressed that they will be carrying the device. Phones 4u will offer the Galaxy Note 4 in the UK in an exclusive Gold color, Three UK will have the device as well, Carphone Warehouse has a registration form and expects the device in October and carrier collaboration Everything Everywhere (EE) has also said it will carry the device.