Samsung Galaxy Note 4 and Edge will get Android 5.0.1 directly

The latest intelligence suggests that the Samsung Galaxy Note 4 and Galaxy Note Edge will skip the Android 5.0 Lollipop update and go straight to an official build of 5.0.1 instead.

A screenshot from each showcases the newer firmware being tested on both and it's unlikely that Samsung would also work on porting the older 5.0 update. 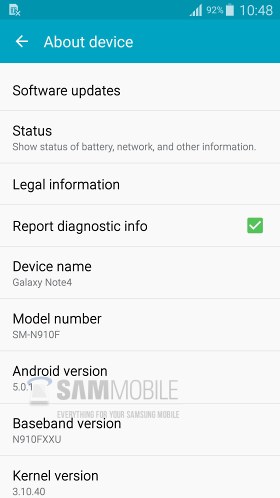 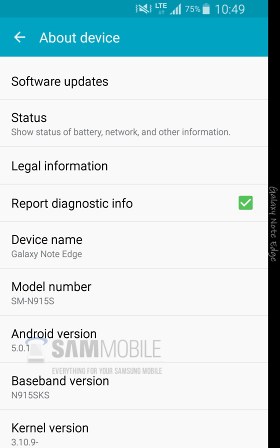 Samsung works fast as the Android Lollipop 5.0.1 firmware was seeded to AOSP at the beginning of the month and only yesterday we saw a factory image for the Google Nexus 5.

We've already witnessed what Samsung's TouchWiz looks like under Lollipop running on a Galaxy Note 4 and has been seeded to some Galaxy S5s so there will be few surprises.

My S4 is very slow running my mail an a few orhers since the last 5.0.1 update. Anything coming up soon to fix that ?