Samsung has been teasing its development of a 4K AMOLED display for a long time now, but now a new piece of information suggests the first phone to brag with it is the Galaxy Note 5. According to a tip sent to PhoneArena, Samsung 4K AMOLED screen is 6" in diagonal and packs a pixel density of 743ppi. 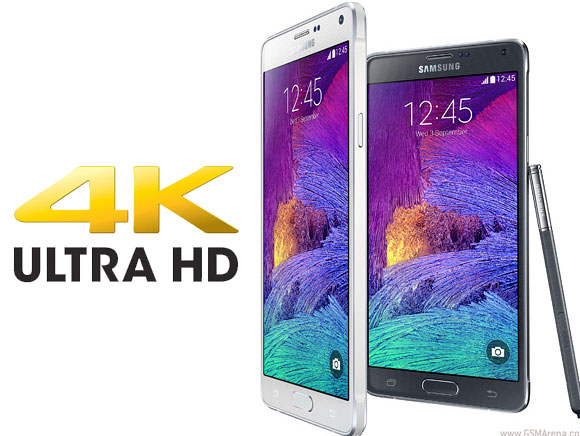 Take this information with a pinch of salt, of course, but it's very likely for Samsung to be considering this. The Galaxy Note family of smartphones grow ever so larger in terms of display, so a 6" would be a logical evolutionary step for the Galaxy Note 5.

Moreover, a recent set of rumors suggest the Galaxy S6 will be powered by an Exynos 7420 chipset, which would have four Cortex-A57 cores and four Cortex-A53. We wouldn't be surprised to see this configuration in the Galaxy Note 5 as well.

Traditionally, Samsung launches a new Galaxy Note smartphone in the fall at IFA consumer show in Berlin, Germany. There's a lot of time until September 2015 and the Galaxy S6 is the first of Samsung's flagships to be anticipated.

everyone just shut up. the phone isn't even out yet. and yes you will get it.