A while back a few rumors started making the rounds, saying that Samsung would launch the Galaxy Note 5 earlier in the year than its predecessors - namely, in July. Samsung then officially denied that this is going to happen, and things went quiet on this front.

Until today, that is, when a new rumor is claiming that the Note 5 will get an early release. Only this time around the given time frame isn't July anymore, so at least it won't be that early. 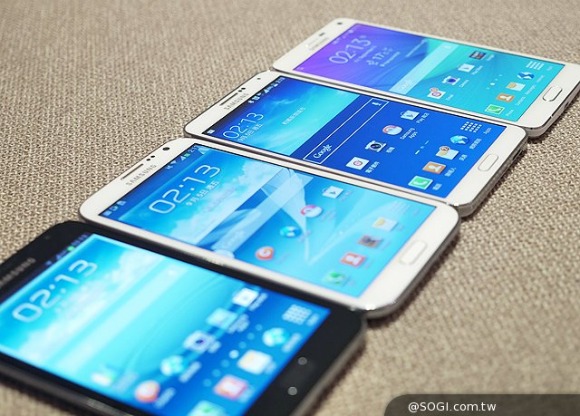 According to mumblings from Asia, Samsung very much wants to have the new Note in stores by the end of August, or in early September at the latest. In the case of its predecessors (all of which are pictured above in a family photo), the unveiling took place in early September with availability commencing a few weeks after that.

Now though Samsung is apparently worried about the effect that the launch of the new iPhones in late September might have on the Note 5, in terms of sales. So it desperately wants to get its next flagship phablet out before Apple releases its new devices. The late August / early September target is based on the assumption that Apple will have a similar schedule to last year's iPhone 6 and 6 Plus launch, which occurred towards the end of September.

Of course all of this is just an unconfirmed rumor, so don't make too much out of it yet. We'll have to wait and see if Samsung decides to publicly deny this one too.

Most of Samsung user prefer removable battery, so if they dont give what the majority wants..it means they lost big investments on their part, so sad:-(

Already done. The G4 is not even objectively better than the S5