Samsung has achieved yet another sales milestone for its Galaxy Note II phablet. After reaching 5 million units sold only two months after its launch, Samsung has also reportedly shifted 1 million devices in Korea alone. 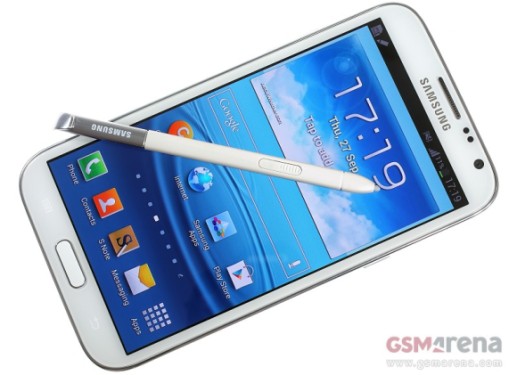 The Samsung Galaxy Note II has achieved the sales milestone three times quicker than its predecessor. Furthermore, given its solid popularity, the second generation of the device is expected to hit the 10 million sales mark worldwide in the next couple of months.

What is the difference between Korean and and Orignal Samsung Mobile Models. Please explain the international Version. Thankx