Samsung Galaxy Note III rumored to launch in US with 5.9" display

Samsung Galaxy Note III, the potential successor of the popular Galaxy Note II phablet was said to come out with a whopping 5.9" display. Now, an executive from one of the main parts suppliers for the company has confirmed the screen size. 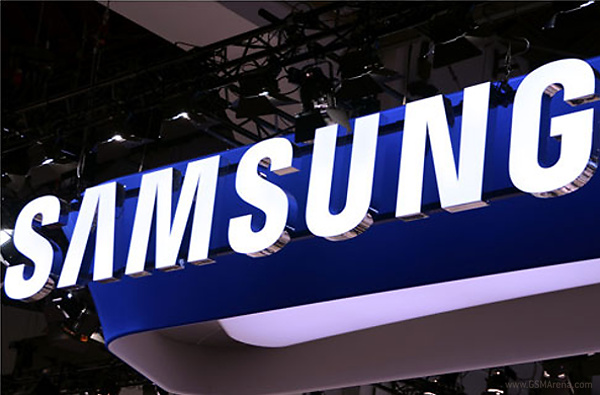 According to a report from Korea Times, the next generation Galaxy Note will launch in the United States as confirmed by the local suppliers. The report also claims that the South Korean manufacturer will be showing off its Galaxy Note III concept to the US carrier AT&T in the coming days.

Samsung Galaxy Note III is also rumored to sport the latest OLED technology for the display, which is expected to offer a full HD resolution.

The successor of the Galaxy Note II is expected to be launched by the end of August, falling in line with the IFA 2013, but Samsung might chose to skip the show and hold its own Unpacked event in the US as it did for the Galaxy S4.

what will be the SAR value? Was planning for the samsung galaxy note 2 because it has low radiation

Samsung note 3 not 3 is coming