Galaxy Note III to be unveiled on September 4 with 5.7" display

The next generation Galaxy Note phablet from Samsung is one of the most anticipated devices of the year, so understandably rumors about it aren't hard to come by. According to latest report the Galaxy Note III will be announced two days before IFA 2013 kicks off - on September 4. 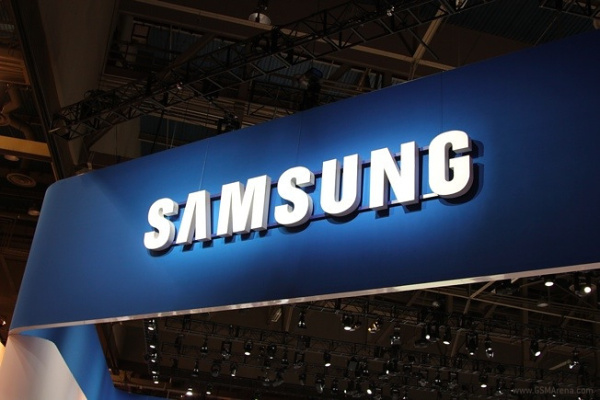 The report also says Samsung Galaxy Note III is said to sport a 5.7" Super AMOLED display, rather than the 6" unit that was most frequently mentioned so far. The 1080p resolution is still expected to feature a Snapdragon 800 chipset or an Exynos 5 Octa processor along with 3 GB of RAM.

Furthermore, the third generation Galaxy Note phablet is said to come out with a 13 megapixel rear camera and will be slightly thinner than the Galaxy Note II with its profile measuring 8mm.

Unfortunately, there is no official word from Samsung just yet, but the IFA 2013 launch seems inevitable, considering the strong competition in the phablet club.

have u use note s pen for drawing, cut and paste in between apps compare with yr sony? Galaxy note is for different market then S4 and sony xperia.

cant wait for September, plus i love that its 5.7"

waiting for Note 3, But it would Have been much Better if the Physical size is less than Note 2.