The Samsung Galaxy On7 (2016) and Galaxy On5 (2016) have been certified by Chinese telecommunication authority TENAA, revealing their design as well as key specifications.

The listing reveals that the Samsung Galaxy On5 (2016) - carrying a SM-G5700 model number - is powered by an octa-core processor and sports a 5-inch HD display. 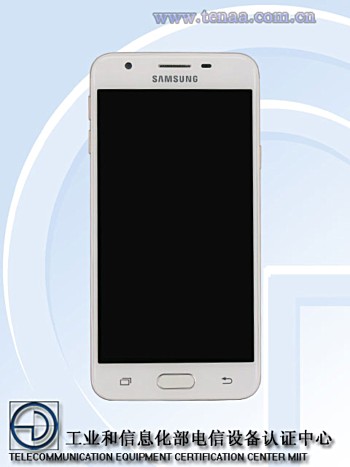 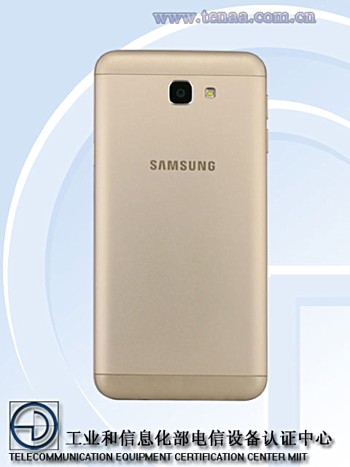 On the other hand, the Samsung Galaxy On7 (2016) with model number SM-G6100 is also powered by an octa-core processor but sports a 5.5-inch full HD display.

will they launch these device in india? as Indian new version of on5 and on7 with pro is already available

On7 with J7 specs except 3gb Ram option..

The design looks ugly and wayyy out of proportion.