The 2016 edition of the Samsung Galaxy On7 has been officially unveiled. Listed on the company's China website, the device is powered by an octa-core 2GHz processor (Snapdragon 625 SoC), and sports a 5.5-inch full HD TFT display. 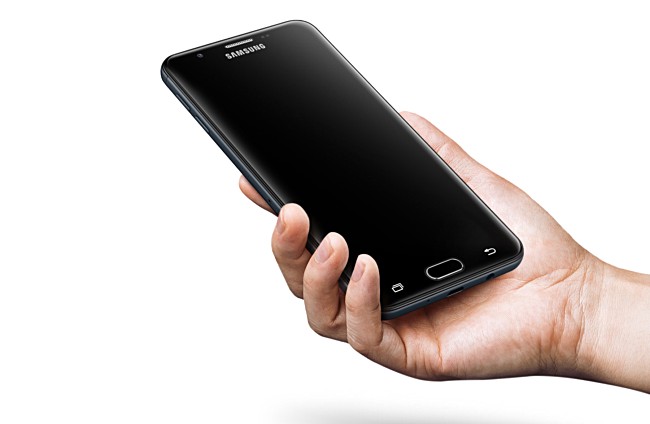 RAM is 3GB, while internal memory is 32GB (expandable up to 256GB). In terms of camera, the phone features a 13MP rear unit and an 8MP front shooter. 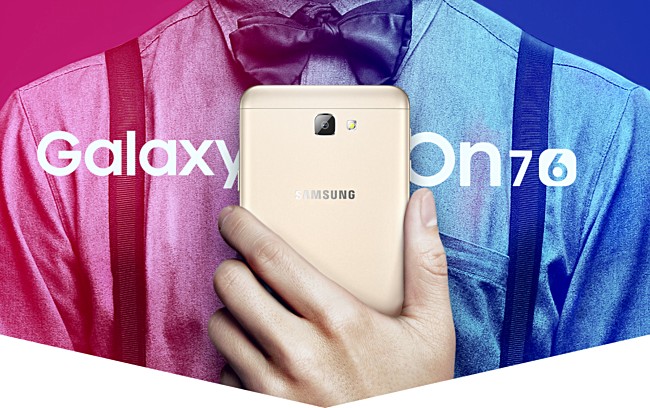 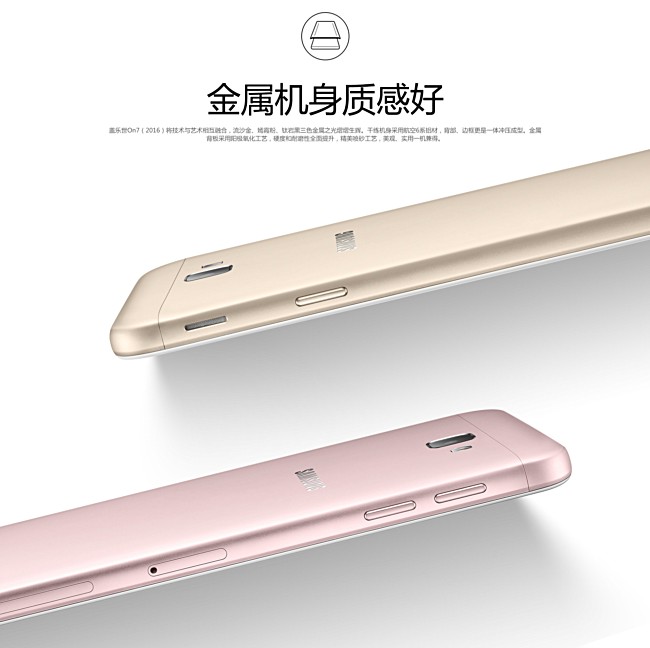 The Samsung Galaxy On5 (2016), on the other hand, hasn't been made official yet, but the Galaxy On7 page on Samsung's China website has kind of teased the device, revealing that it's powered by Snapdragon 617 SoC with octa-core 1.5GHz processor. 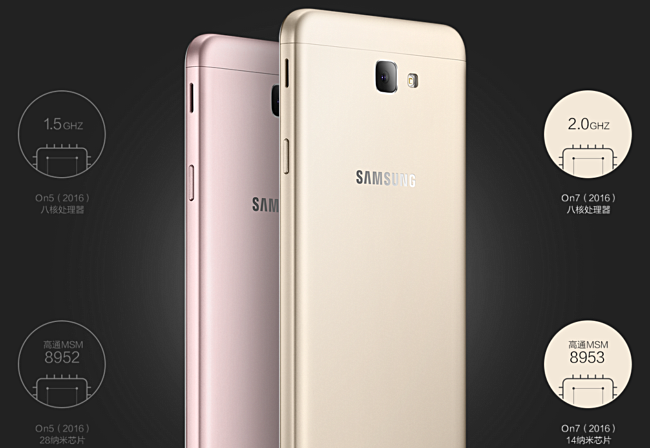 Hi guys, I wanna ask is there any difference between J7 prime and On7? I mean judging by its looks its somewhat the same though. Is it only the phone processor is different? so confused ...

Samsung is having a problem in China, where Oppo tops the market share. This is a typical problem of a copycat like Samsung. Samsung copied others and became successful, but in China, everybody else have no problem copying Samsung, for even less mone...