Samsung has really been working hard on expanding and updating its product lineup lately. The focus seems to be mostly on the company's newer families, with new additions like the Galaxy C9 on the horizon and now a brand new release within the "On" branch. 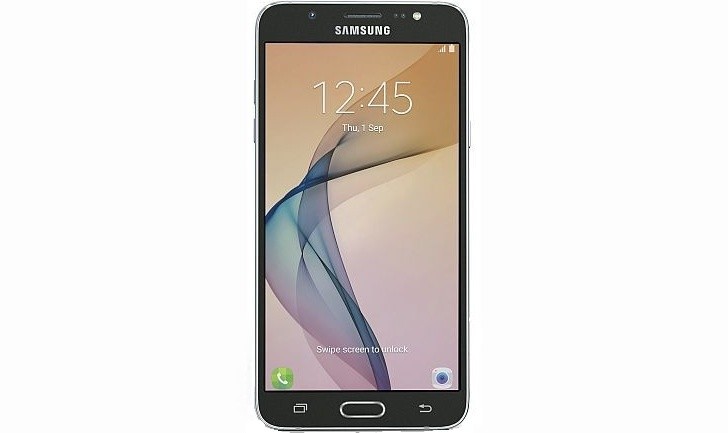 The On8 was just announced today in India. It comes at a quite dynamic time for the budget series, with the Galaxy On7 (2016) now official and the On5 (2016) coming shortly. Notice the lack of a (2016) in the product name? This is due to the fact that there is no On8 from last year to build upon, making this a truly fresh offer.

The Samsung Galaxy On8 comes with a 5.5-inch Super AMOLED display - a clear upgrade over the LCD variety on its siblings. This news falls in line perfectly with a recent Flipkart post and is great news for Samsung AMOLED fans, looking to pick up a punchy panel on the cheap. Putting two and two together, that also means that the display is FullHD.

Powering the phone is an undisclosed octa-core SoC. Judging from the quoted 1.6GHz clock rate, this might actually be Samsung's own Exynos 7870 Octa - the same 14nm chip that can be credited for the Galaxy J7 (2016)'s amazing battery life.

Other specs include 3GB of RAM and 16GB of expandable on-board storage. The camera setup consists of a 13MP, f/1.9 main snapper and a 5MP selfie one. Last, but not least, there is also 4G VoLTE support. This is all packed into a body measuring 151.7x76x7.8mm and weighing in at 169 grams. The power comes courtesy of a 3300 mAh battery. 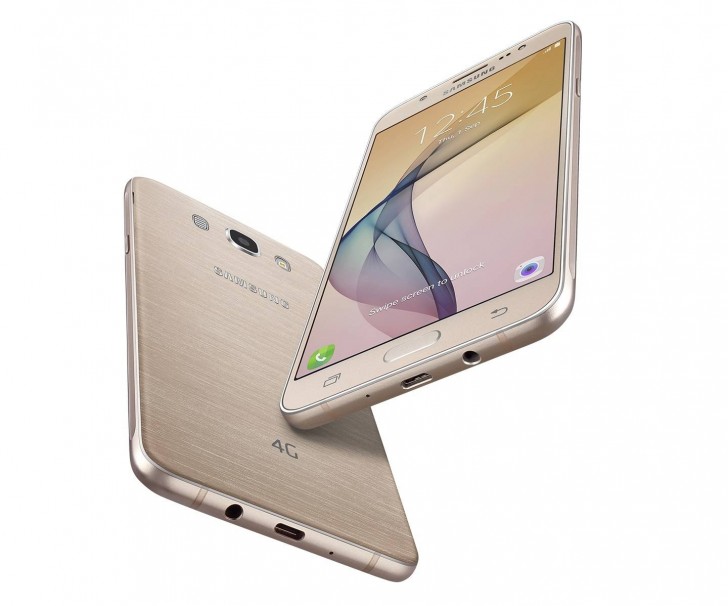 Currently the Galaxy On8 appears to be an India exclusive, set to go on sale on Flipkart from October 2, just in time for the "Big Billion Day Sale".

To further prove its India roots, the Galaxy On8 also features two "Make for India" initiatives - UDS (ultra data saving) and S bike. As already mentioned, you can get the phone on Flipkart, starting October 2 in Gold, Black or White for INR 15990 ($240).

Counting gorilla glass or not??

Did you get a reply for this one?