What do you do when you run out of numbers? Samsung takes it to the next level, so now we have the Galaxy On Nxt. An all-round midranger, the new smartphone appears to be a rebadged version of the existing Galaxy On7. 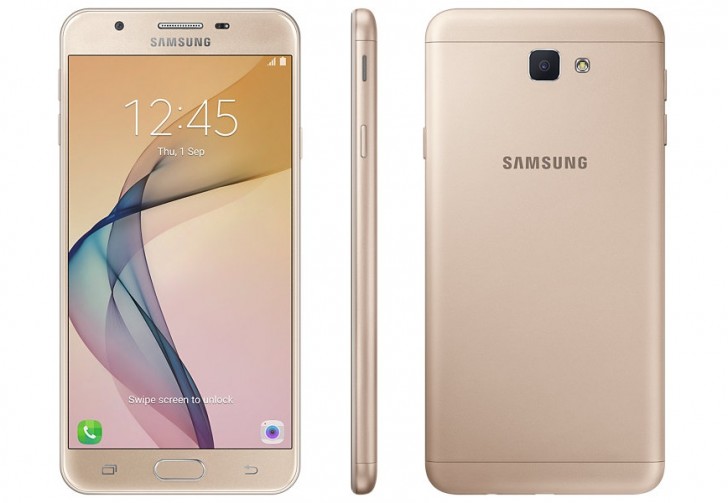 The specsheet starts with a 5.5-inch FullHD display, and goes on with a 1.6GHz octa-core CPU inside an unnamed chipset. There are 3GB of RAM on board and built-in storage is 32GB, expandable via microSD. The camera setup includes a 13MP primary shooter on the back, and an 8MP selfie cam, both of these behind f/1.9 aperture lenses.

The connectivity section lists 4G LTE, GPS, Glonass and Beidou for positioning, Bluetooth v4.1 and Wi-Fi b/g/n over 2.4GHz networks. There's no NFC though. Wired connectivity includes the good old microUSB 2.0 port, and a 3.5mm headphone jack. The home button doubles as a fingerprint reader, too. 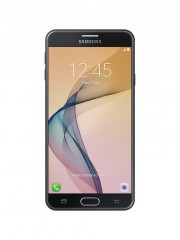 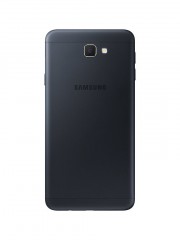 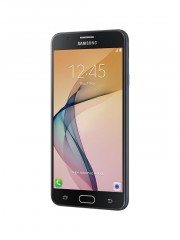 Samsung Galaxy On Nxt in black