A leaked ROM has revealed that Samsung is preparing to announce a Plus version of the Galaxy Pocket. 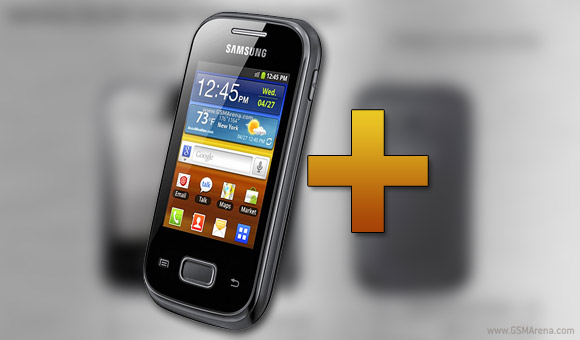 Carrying the model number GT-S5301, there isn't much yet known about Galaxy Pocket Plus except it's going to run Android 4.0.4 Ice Cream Sandwich. This should bring a whiff of hope to current Galaxy Pocket owners, as they might get a taste of the ICS action eventually.

The leaked ROM dates back to October and is specially built for Belgium users, meaning the device should break ground in Europe fairly soon. Specifications are yet to be disclosed, but the little fellow would do nicely with a processor bump and a bit more RAM.

I need the touch screen of my pocket plus because it failed a month after I purchased it. Where can I buy one. I live in Costa Rica and can not find spare parts. Thanks.

I Love This Phone. Don't think twice about buying it.