The Samsung Galaxy Round was the second announced and the first released curved smartphone on the market. Like its LG G Flex rival, the Galaxy Round was recently announced and released in Korea. And while LG's curved phone will make its way to Europe, USA and China soon, Samsung has so far announced no plans to expand the Round availability outside of Korea.

Even though the Galaxy Round is hard to find even in Korea, Australian retailer MobiCity and US retailer Negri Electronics briefly listed the device unlocked at around $1130 (1200 AUD), although both are now backordered. They are still accepting orders, so it's possible that new shipments will be available at some point in the future. 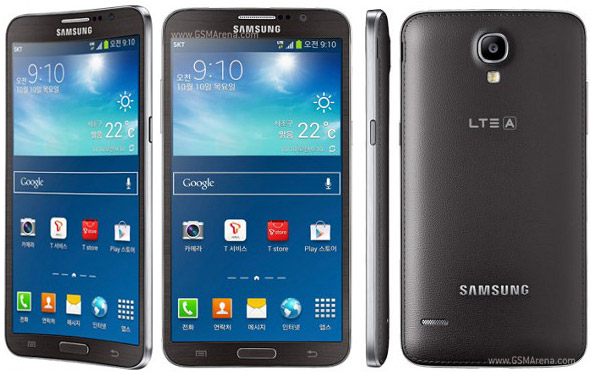 There's a chance Samsung to decide to go global with the Galaxy Round due to the obvious wow factor the device brings in overseas markets. More than likely, the Galaxy Round will be a precursor of a more capable international version built to take advantage of any momentum gained by this first generation flexible display device.

Is this phone bitlocked like the note 3? Where have you found it for sale?

Don't wanna buy this crumpled subphone, it will be very fun to have 5.7 inches protruding rib inside your pants. Better to wait normal flexible phone, not this intermediate step of marketing evolution for stupid.