The specs sheet of the Samsung Galaxy S10 Lite that leaked last month revealed the smartphone will feature a 48MP main camera on the back joined by a 12MP ultrawide and 5MP macro units. Now the latest piece of information coming our way reveals a bit more about the phone's photography department.

Reliable tipster Ice universe says Samsung will use an "unprecedented OIS" tech on the Galaxy S10 Lite, which will be better than the ones we have on current flagships.

The tipster doesn't reveal anything else about this OIS tech, but from a previous leak, we know Samsung will use something called "tilt-OIS" for the primary camera on the Galaxy S10 Lite. 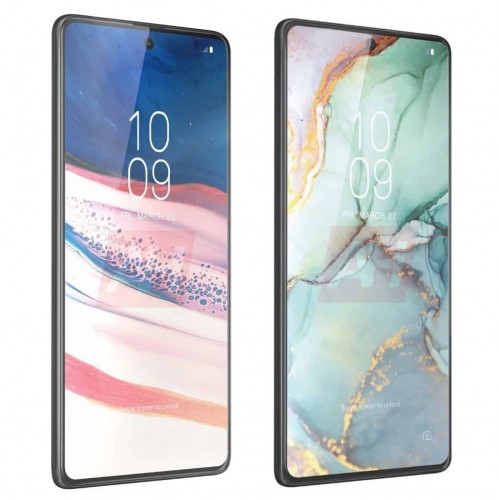 The rest of the leaked specs of the Galaxy S10 Lite include a Snapdragon 855 SoC, 8GB RAM, and 128GB storage.

The S10 Lite will pack a 6.7" FHD+ 20:9 Super AMOLED display having a fingerprint reader underneath and a punch hole in the center for the 32MP selfie camera. And, fueling the entire package will be a 4,500 mAh battery having 45W fast charging support.

No word on wireless charging? Bet it will be left out to save cost.

On the top of my head l, I'd say this 'tilt-OIS' might be something akin to what Apple has talked about - instead (or in addition to) the lens moving around to compensate for the camerashake, the sensor also moving around inside.

Maybe it weighs less Nah seriously they was the E variant why need a lite which is better more like s10.5