Samsung unveiled the Galaxy S10 series in March, and it's said to further expand the lineup with the launch of S10 Lite.

The Samsung Galaxy S10 Lite recently passed through Geekbench confirming its key specs - Snapdragon 855 SoC, 8GB RAM and Android 10. And now, it has received certification from Brazil's Anatel and its listing reveals the phone will pack a 4,370 mAh battery.

Well, that could be the rated capacity of the battery, with the typical capacity likely being around 4,500 mAh. Something that previous rumors have also pointed at, with support for 45W fast charging. 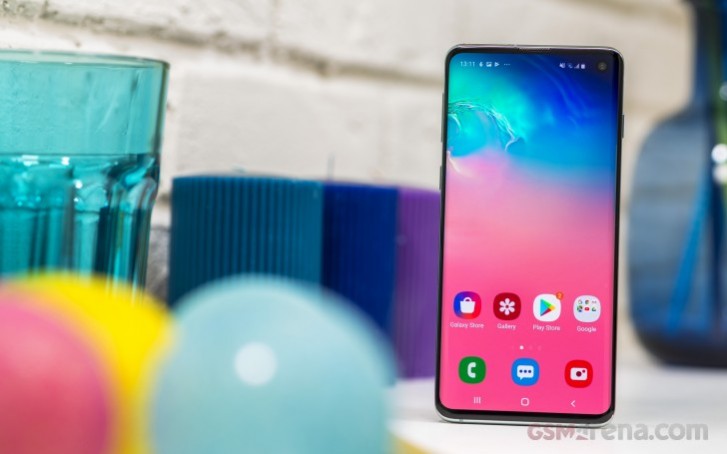 We don't know when exactly the Galaxy S10 Lite will go official, but if rumors are to be believed, it will arrive with a 6.7" FHD+ Super AMOLED display, triple camera (48MP+12MP+5MP) on the back and a 32MP camera on the front.

The smartphone will be available in three colors - White, Black, and Blue.

S10 lite....is that water resistant phone are not