Samsung is further boosting the Galaxy S10 lineup camera credentials with its latest software update. Users in Switzerland are among the first to receive the new firmware which brings the latest May security patch alongside big improvements to the camera’s Night mode as well as new Live Focus options. 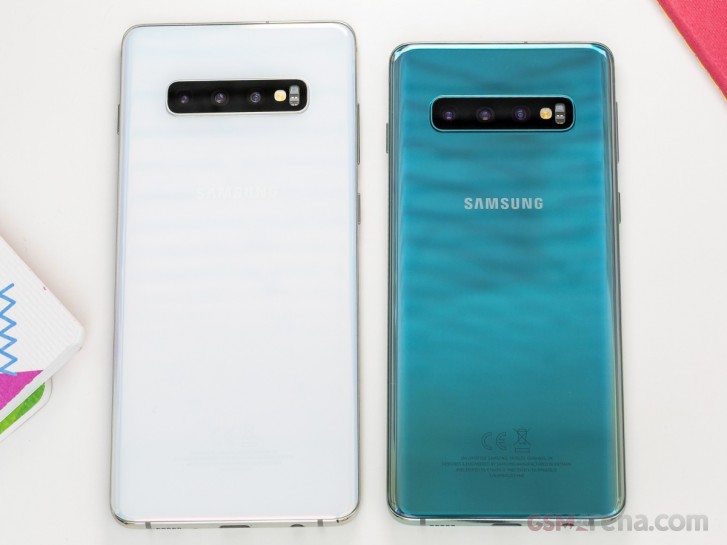 At launch, the Galaxy S10 phones had a Bright Night mode which performed rather poorly compared to other flagship's Night modes. Samsung tweaked the Night mode for lower noise and longer shutter speeds resulting in overall better photos. In addition, you will be able to use the ultra wide f/2.2 camera in Night mode.

Another helpful tweak is the option to use the telephoto lens on the Galaxy S10 and S10+ for Live Focus photos. Now you’ll be able to get closer to your objects for better background blur. While the new features are already rolling out for S10 owners in Switzerland, users in the US will need to wait. Sprint, Verizon and AT&T have begun issuing the May security patch but without the new camera improvements, so those will likely be seeded next month at the earliest.

i've got the update but since then i'm having a lot of crashes in apss mainly nova launcher! anyone?

I wish samsung include a DUAL VIEW VIDEO like the P30 pro in their next update.

I received the update in India. For the the camera has both 2x zoom and wide angle in live focus mode. This works in both front and back shooter. The live focus mode had a bokeh shape mode removed. A weird decision and the modes to shift between the ...