Next year Samsung will celebrate 10 years of Galaxy S flagships and wants to make the anniversary phone outstanding. Previous reports suggested the Galaxy S10+ will have a triple-cam setup, later followed by leak about two selfie cameras.

Today a report from South Korea revealed the full setup of the main S10+ camera - it will have a 16 MP regular snapper, 13 MP sensor with a telephoto lens, while the third cam will have a wide-angle lens and a 12 MP sensor behind it. 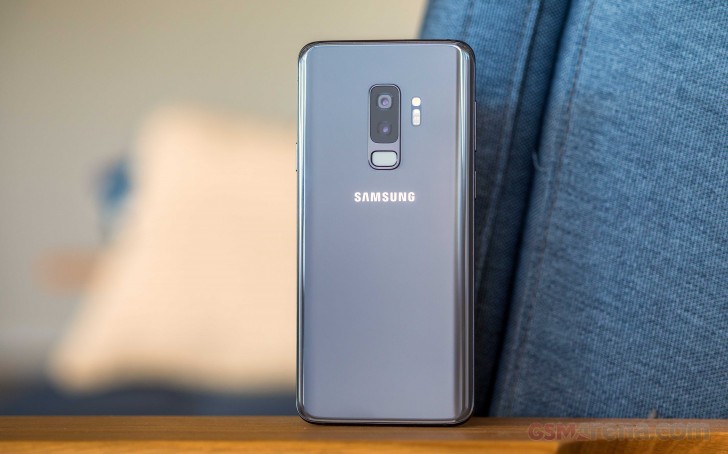 South Korean agency ETNews reported that Samsung initially planned to equip only one version of the Galaxy S10 portfolio with the triple setup, but the plans changed and now two variants will receive three cameras.

Another device that might get a triple setup is the next iteration of the Galaxy A portfolio, presumably called Galaxy A9 (2019). If the company goes through with the plan of introducing the first midranger with such a camera combination, it will unveil the phone with 32 MP + 8 MP + 5 MP. The source does not reveal which sensor will have wide-angle or telephoto lens though. 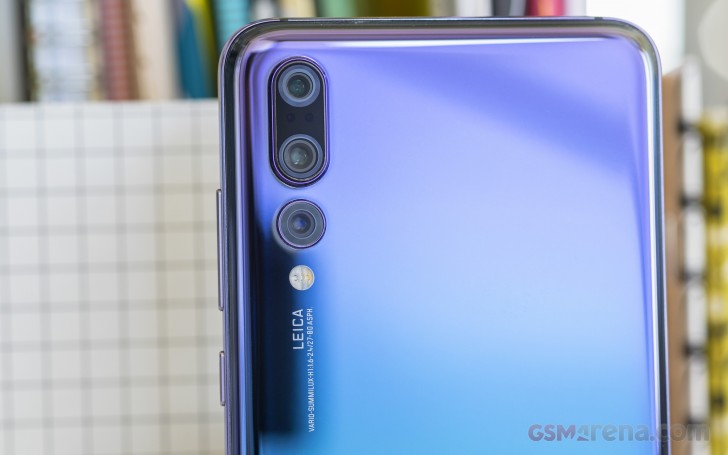 Analysts predict more than 10% of manufactured smartphones will have three-cam setup in 2019, since LG and Samsung will join Huawei in the three-cam race. An increase in the amount of cameras will lead to increased production of sensors and improved business results for manufacturers like Samsung, MCNEX, CamSys, and others.

Supposedly XZ3 will be a game changer. Having 48mp and one camera. We will see

Space is the limiting factor. I (and I'm sure most people) would be happy to increase the depth of the phone to 1cm to enable better optics/ components, bigger battery etc.