Samsung is expected to announce the Galaxy S11 series in February, and if a recent report is to be believed, we'll see the 2020 Galaxy S flagships go official on February 11.

This information comes to us from Nick Oikonomou of MatrixLife, who claims to have taken a look at the Galaxy S11 lineup in a closed meeting.

In addition to revealing the launch date of the S11 series, Oikonomou confirms a few features of the Galaxy S11, S11e, and S11+.

Oikonomou says the S11 series will be powered by the Exynos 990 SoC but as always there will be a Snapdragon version as well. The trio will support 25W fast charging and a 25W charger will come bundled along.

The Galaxy S11 will be available in conventional SIM and eSIM versions, and the Plus variant will support 5G connectivity. 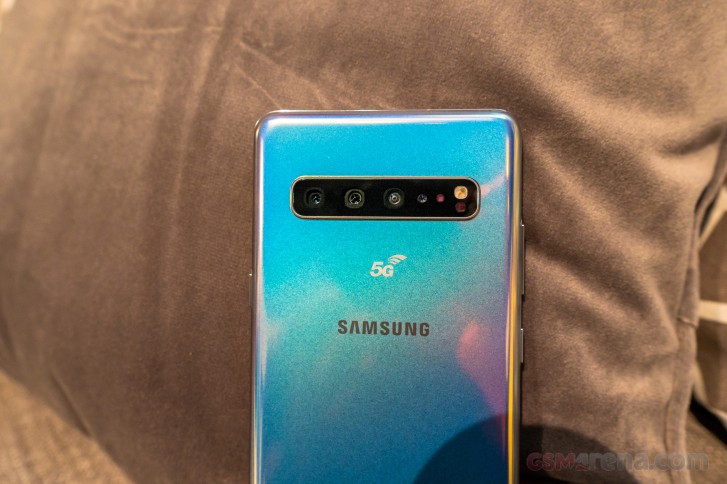 Earlier this month reliable leakster Evan Blass revealed that S11 and S11+ will sport 6.7" and 6.9" screens, respectively. The S11e, however, will either pack a 6.2" or a 6.4" display. Well, Oikonomou corroborates Blass' leak and says the S11 and the Plus variant will boast 120Hz displays, and owners will be able to lock the refresh rate or let it change automatically.

The report further claims that the Galaxy S11 series will feature screens with a punch hole in the center, and the displays are likely to use SAMOLED branding. 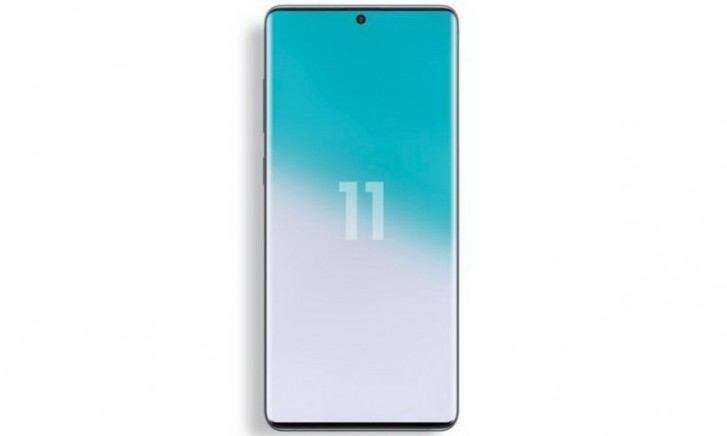 Moving on to the optics, Oikonomou says the S11 and S11+ will boast a quad camera setup with a 108MP unit as the main sensor.

The setup will include a 48MP telephoto unit with 10x lossless zoom and 100x hybrid zoom, and if a recent patent filing is anything to go by, we may see it arrive alongside a 5x optical zoom camera with OIS.

Oikonomou also says that the flagships will come with a feature that will allow users to record videos with the main camera and see a preview of what the shot will look like from the telephoto and ultrawide cameras. This might be the Director's View feature that we heard about earlier this week.

Meanwhile Samsung submitted applications to EUIPO (European Union Intellectual Property Office) to trademark camera features called Single take and Video spin. The former will let owners capture a series of photos and short videos by panning their devices around for 15 seconds, but it's unclear what exactly the latter will do.

The official unveiling of the Galaxy S11 is months away, but more details about it are likely to surface in the coming weeks.

Enough of all this Wide-screen. We need something powerful and compact.. Just like the s8.