Samsung’s upcoming Galaxy S20 lineup has been frequenting our news section lately and the latest scoop comes from a Geekbench listing for the Galaxy S20 5G. This is the smallest of the three S20 phones, believed to come with a 6.2-inch screen, 4,000 mAh battery and the same Snapdragon 865/Exynos 9830 chipset as the larger S20+ and S20 Ultra. The listing for device reveals it bears the SM-G981U model number and packs a Snapdragon 865 SoC alongside 12GB RAM, which is expected to be the base memory config on all S20 models. As far as the actual test scores - those are coming from a pre-production unit and are clearly not relevant to the performance of the final product. 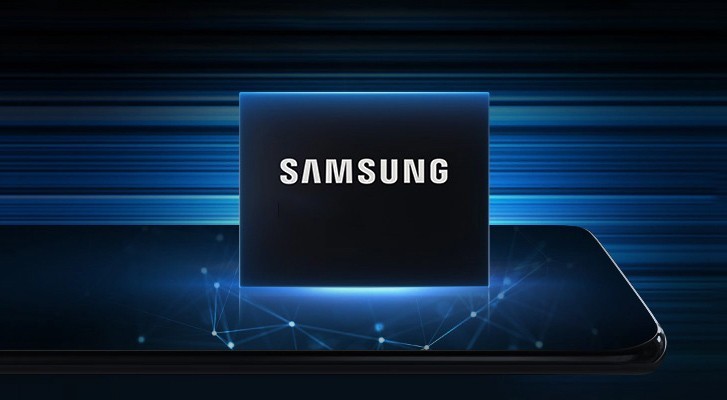 The rest of the S20 specs are still in their rumored state but we should be getting a triple camera setup with a 12MP main camera paired with a 64MP telephoto shooter and a 12 ultrawide cam. The battery is expected to come in at 4,000 mAh. The S20 lineup will be unveiled on February 11 alongside the Galaxy Z Flip.

That's basically all iOS is too. Of course it's not a radical difference. And irrelevant. The point was someone whining about 12gb of ram and the fact despite the lies even iPhones suffered issues from low ram. Because it's just a logical issue. ...

So when will Android finally put up a proper Tablet UI and not a blown up phone ui on their tablets?

If you have to ask that like that then you are already too limited to understand. Move along and go study noob.