Back in November last year, we came across a report which claimed that the Samsung Galaxy S20 (previously rumored as S11) will be unveiled on February 11. Well, an official-looking promo video that's leaked online confirms that the S20 will indeed go official on February 11 at an Unpacked event, which will either take place in New York or San Francisco. 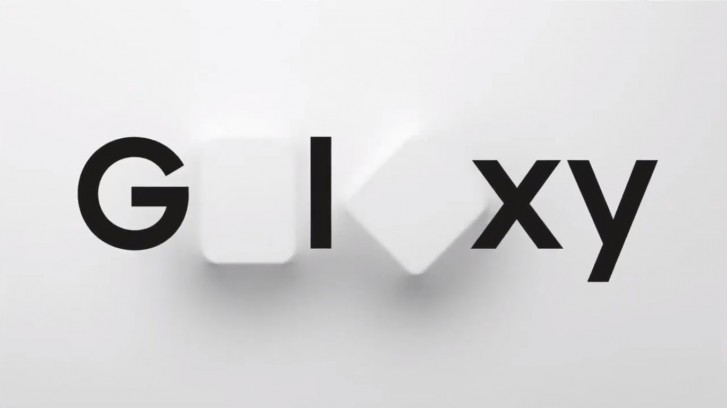 The clip doesn't explicitly mention what phones Samsung will unveil on February 11, but the video includes the word "Galaxy" with both 'a' replaced by blocks, likely hinting at two launches.

The first block, according to XDA's Max Weinbach, resembles the camera bump of the Galaxy S20 Ultra, while the second one likely teases the Galaxy Fold 2. You can check out the video below.

Samsung is yet to officially announce the February 11 Unpacked Event, but now that the teaser has leaked, it shouldn't be too long before the Korean giant confirms the event with its time and location.

I think everybody is these days uses a case. With the case it will be perfectly aligned ;). I hate it too(mostly because it's borrowed from apple) but the case should solve the problem

On the S20 series, up to 2 mm thick from what I read. These phones will wobble like crazy when put flat on a table, considering that the camera bump is not even centered but on the upper left corner :-( That's the only concern I have about these.

Motorola showed off clamshell foldable phone but Samsung will bring it to market before Moto and with lower price and better specs. Moto is always late in the market and their sells are gone for good.