Samsung’s big Unpacked event for the Galaxy S20 series is scheduled for next week but the countless leaks and teases keep pouring in. In a new development, the Galaxy S20 is now listed on Amazon UAE. The listing reveals the phone will sport the SM-G980F model number which corresponds to the LTE variant of the vanilla S20. 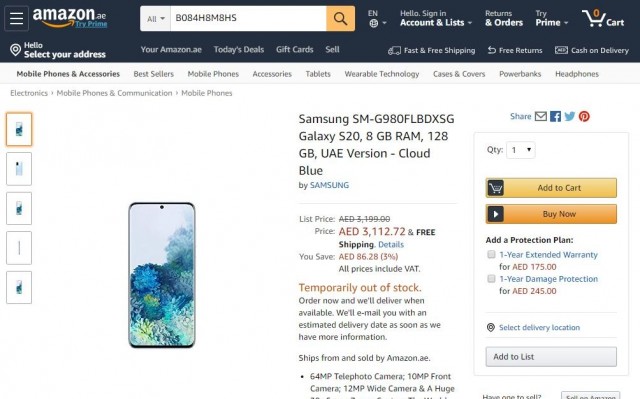 Looking through the specs we see a 120Hz 6.2” Infinity-O display up front complete with a 10MP selfie camera. The panel is expected to be of the Dynamic AMOLED variety and will sport a QHD+ resolution alongside a tall 20:9 aspect ratio.

Moving to the camera department we have the new 64MP telephoto camera which supports 3x optical zoom and up to 30x digital zoom alongside 8K video recording at 30fps.

According to an earlier rumor, the camera won’t support pixel binding and will actually allow cropping for zoomed-in shots. The other two cameras are a 12MP wide shooter and another 12 MP ultrawide module. 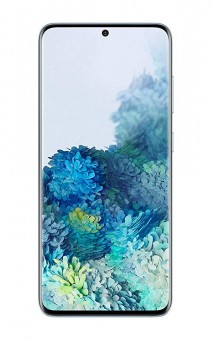 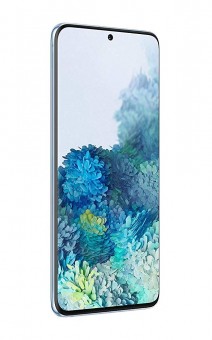 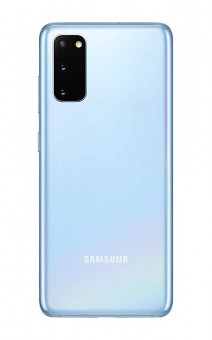 The Amazon listing shows the Exynos 990 chipset will be aided by 8 GB RAM and 128 GB storage. The battery is rated at 4,000 mAh while Android 10 will cover the software department. The listing shows a single Cloud Blue color option and a pricetag of AED 3,112 which translates to roughly $847.

Special thanks to Manish for the tip!

No they didn't. They came out with the S10. The airpods was on it's second gen by then